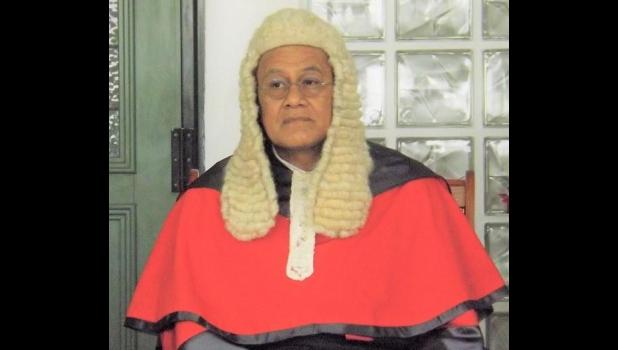 Apia, SAMOA — The next step in attempting to resolve the political stalemate in Samoa is expected to occur today in court.

The new FAST party, which has the same number of seats as the caretaker HRPP party, at 26, is seeking to have the Supreme Court overturn the appointment of a sixth woman to parliament.

Last week the Office of the Electoral Commission appointed Aliimalemanu Alofa Tuaau to ensure that at least ten percent of the parliament's seats are held by women.

But FAST claims in its motion to the court, that this is a misreading of the constitution.

Our correspondent in Samoa, Autagavaia Tipi Autagavaia, says the first action by the Supreme Court on Wednesday (Samoa time) will be to decide on a strike out counter motion from the Attorney General's Office.

"And that strike out motion is against the motion of the Faatuatua i le Atua Samoa Ua Tasi or FAST party to void the declaration of the additional seat for women in parliament."

Meanwhile Samoa's Chief Justice, Satiu Simativa Perese, is trying to reassure the country of the independence of the judiciary as the country tries to resolve the political statemate.

The chief justice issued the statement after returning to Samoa, following six months of medical treatment in New Zealand.

The statement came after the second mention of the FAST party motion.