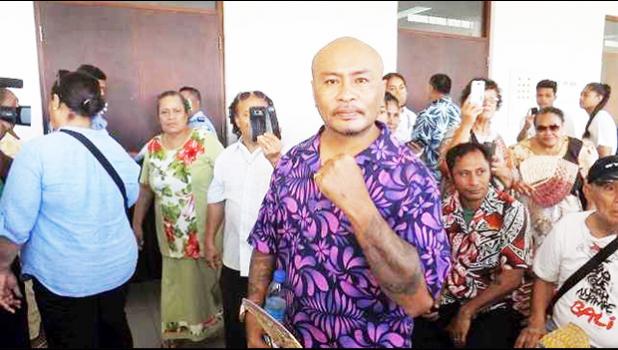 Brisbane, AUSTRALIA — A Samoan man charged with trying to assassinate Prime Minister Tuila'epa Sa'ilele Malielegaoi could be extradited from Australia within weeks.

The Brisbane Magistrates Court concluded on Friday that Talalelei Pauga is eligible for extradition to Samoa and he has again been remanded in custody.

He has 15 days to appeal the decision.

Magistrate Tina Previtera described parts of the argument put forward by the accused man's lawyer as "absurd", "rubbish" and an "attempt to delay proceedings".

Defense lawyer George Mancini has now launched a case in the Federal Court seeking to prove the magistrate did not have jurisdiction in the case.