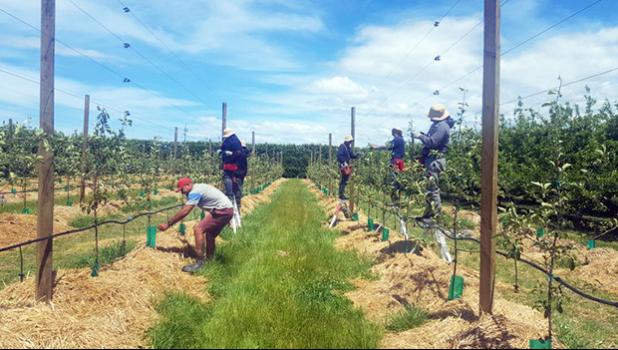 Victoria, AUSTRALIA — A Samoan seasonal worker in Australia has died over the Christmas and New Year period.

A source said the worker, 23, from Sa'anapu village had spent Christmas with some relatives living in Australia when he drowned.

The man worked as a fruit picker in a Victoria farm.

The government is making preparations for the return of the worker to his family in Samoa.

Meanwhile, about 500 seasonal workers in the Hawke's Bay area of New Zealand have donated over $US6600 to Samoa's government for its measles relief program.

The money was collected during a Christmas carols competition and sports day activity held in Hastings.