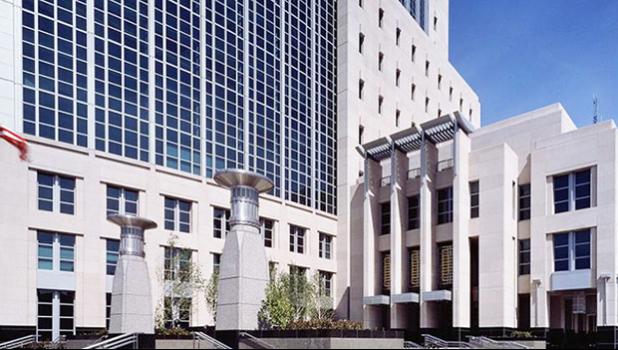 Sacramento, CA — A Samoan woman, who resides in Corning, California pled guilty last week at the federal court in Sacramento, California to conspiracy to commit wire fraud for her participation in a refund‑fraud scheme, in which her father is a co-defendant who has already been sentenced for his role.

The defendants committed this scheme by stealing or purchasing point-of-sale (POS) terminals used by businesses to process bankcard transactions.

Court filing shows that Sabrina is scheduled for sentencing on Sept. 23rd and federal prosecutors say she faces a maximum statutory penalty of 20 years in prison and a $250,000 fine. The actual sentence, however, will be determined at the discretion of the court after consideration of any applicable statutory factors and the Federal Sentencing Guidelines, which take into account a number of variables.

Talalima Toilolo was sentenced on Feb. 11th to 120-months in prison and ordered to pay restitution. (See Samoa News edition Feb. 16th for details.) Nunes was sentenced Apr. 2nd to 12 and half years in prison while charges against Ward are pending.