Samoa's opposition leader says members have not been paid 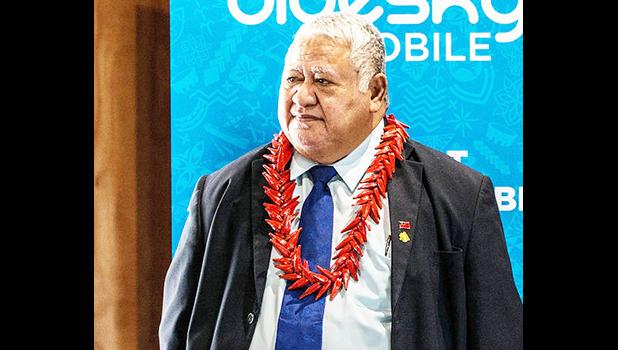 TV1Samoa reports that Tuilaepa made the call at a news conference saying none of them had been paid since July 2021.

"We have been duly sworn in so we should be paid," he said.

It's been three months since the FAST government took office and all 18 HRPP members have yet to be paid.

"This is not becoming of a supposed just government who like to promote the rule of law," he said.

Tuilaepa also said that the 7 HRPP members who lost their seats as a result of election petitions are entitled to be paid.