Samoa's police warn against violation of State of Emergency orders 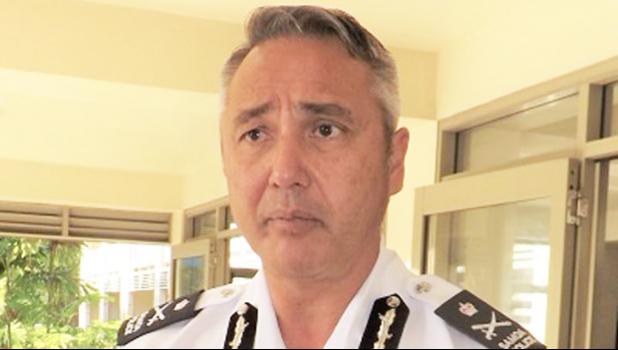 Apia, SAMOA — Samoa's police commissioner has warned of prosecution for people breaching State of Emergency orders put in place due to the covid-19 pandemic.

Emergency provisions issued on Friday include restricting all public gatherings in the country to no more than five people.

Public transport carrying more than five people is to be temporarily halted and nightclubs, restaurants and cinemas are to be closed.

Travel to the island of Savai'i has been limited to just three days a week. Non-essential public servants are also having their hours reduced.

But the ban on public gatherings of more than five people is being openly flouted.

Fuiavailili Egon Keil said police received a number of calls from members of the public about several church parishes carrying out services despite the restrictions.

It was surprising that some people might not be complying with the orders, he said.

The commissioner said people could face a fine of $US4,500 (10,000 Samoan Tala) or sentenced to two years in jail for the violation of orders in a state of emergency.

Mr Keil said arrests were a last resort, but police had already made at least one arrest so far - a street vendor who continued to sell goods in front of a shop in town.

"Our last resort is making that arrest, which we do not want to do.

Police have issued 120 warnings as of Sunday due to non-compliance.