Samoa's Pulemelei Mound to no longer be sold 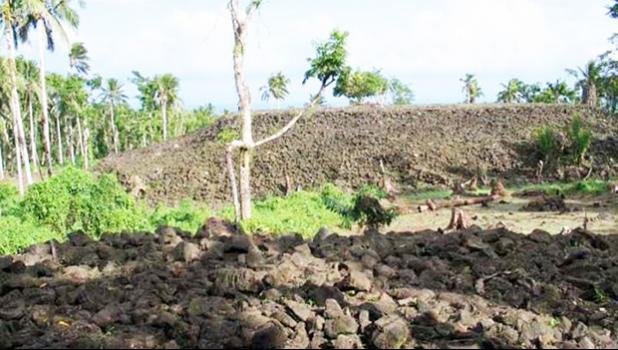 Apia, SAMOA — The owners behind a controversial land sale in Samoa have announced they will not sell the site where the ancient Pulemelei Mound is situated.

For months Nelson Properties have been trying to sell 1150 acres of freehold land in Savai'i, where the pyramid-like mound known as one of the largest ancient structures in Polynesia sits.

The sale had been greeted with protests from some villages and historians, with an online petition launched to stop it.

However the owners now said given the historical value of the Pulemelei mound to the country it would not be part of any land sale but "part of a separate management arrangement for the benefit of Samoa."

In March the location was thrust into the spotlight when the owners published a website seeking expressions of interest in buying the land, either in parts or as a whole.

The Samoa Observer newspaper reported the move shocked the National University of Samoa Centre for Samoan Studies, who was under the impression it were nearing a partnership deal to guarantee access for research and potential tourism developments there.