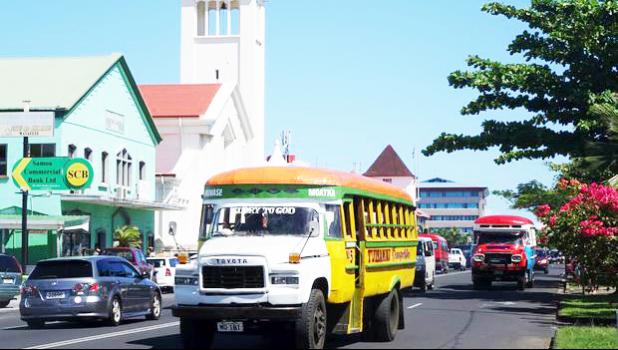 A new study shows that the return migration of troubled young men back to Samoa to help turn their lives around does more damage than good.

Gisa Dr Moses Faleolo interviewed 25 men aged between 16 and 24 who were sent back to Samoa in an attempt to separate them from gang life in South Auckland New Zealand.

The study titled From the Street to the Village: The Transfer of NZ Youth Gang Culture to Samoa'revealed insights into the lives of five youth gang members.

He said the return migration resulted in the young men establishing new gangs participating in more crimes in Samoa's streets.

"For most of them, suddenly in a new environment and they hadn't been consulted and whether they wanted to be there was another issue and I think having these mixed feelings would've counted against the parents' objective to try and reform them and return them back to their culture."

Dr Faleolo wants the Samoa Government to come up with a strategy that would help local communities deal with the youths.

"It's about the Samoan government maybe glancing over what they've got in place already and having a look to see whether they've been effective or not and also maybe utilising village structures and forming a partnership with them."