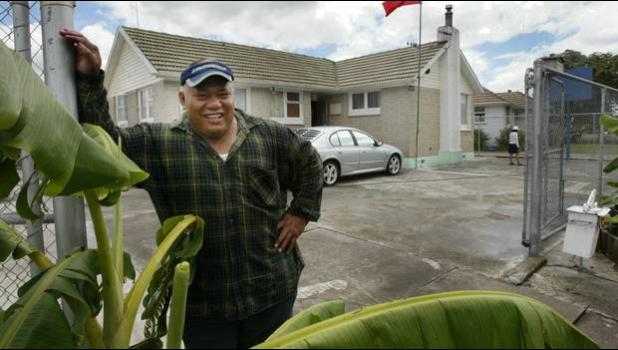 Napier, NEW ZEALAND — The jury in the trial of a Samoan chief accused of slavery has retired to consider their verdict.

Summing up the case this afternoon Justice Cull told the jury the "essential ingredient" in the slavery charge is whether the accused used each complainant as his property.

"Slavery should be understood as the ability of one person to control another as they would a possession, a property, or a thing...as a chattel.

"Ownership implies a background relationship of control, so the link between ownership and slavery is control. Where slavery is concerned, this control is tantamount," she told the jury.

The Crown argued Matamata used threats, violence and strict rules to control the complainants, but the defence said there was no pattern of such behaviour and the evidence against the accused did not stack up.

The Crown has argued the Hastings resident brought the 13 complainants to New Zealand under false pretences, promising lucrative work or schooling, but instead making them work long hours without pay and subjecting them to regular beatings if his strict rules were not adhered to.

The trial, which now enters its sixth week at the High Court in Napier, resumed today after being postponed on Friday because of two sick jury members.

Giving his closing address this morning, Matamata's lawyer Roger Philip said there was no pattern of behaviour to suggest the complainants allegations were true.

"If he was a slave master, as suggested by the prosecutor, why would it be that these men be allowed to go and play rugby, attend sport, go and share meals with other guests who came to the house, walk the streets, buy alcohol, take a vehicle to work without Mr Matamata."

He said his client denied allegations of physical abuse and he said the complainants motivation appeared to be about money.

He urged the jury to consider all the evidence before them, including the fact his client never discussed money with any of the complainants in Samoa.

"Trafficking and slavery are not both sides of the same coin," he said.

Roger Philip also questioned why people from the same villages kept arriving from Samoa to stay with Matamata and his family over the years.

"If Mr Matamata treated people badly....surely in a small community that information would spread."