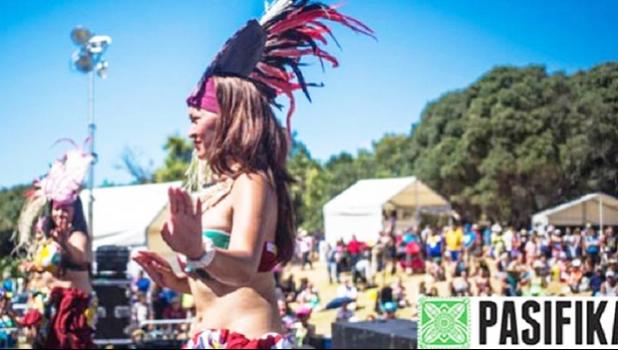 The festival, the largest Pacific Island cultural festival in the world, takes place at Western Springs Park on Saturday, 25 and Sunday, 26 March.

Saturday’s festivities will be capped off with an anniversary showcase, with contemporary music and dance and cultural performances, while Sunday’s opening church service will lead into a choral celebration to mark the occasion.

Pasifika Festival began as a joint Auckland City Council and community initiative in 1992, to celebrate and share Pacific Island cultures and bring Pasifika communities together.

Over the years, the festival has featured fashion shows, theatre performances, a pop opera and sports competitions. Myriad Pacific Island leaders, performers, community groups and a host of Auckland’s event organisers, both Pasifika and Palagi, have contributed to Pasifika during its 25 years.

Co-founder Roy Vaughan says Pasifika was an instant success, bringing Pacific Island Auckland communities together to celebrate and showcase the different cultures of the Pacific. It won community events award on its first outing, and attracted luminaries like Sir Edmund Hillary, keen to see what Auckland’s new festival was all about.

Both Roy Vaughan and Bill Te Ariki will speak briefly at the 25th anniversary showcase, which will take place on the Samoan Village stage from 4-6pm.

On Sunday, there will be a choral celebration at the Fijian Village, from 11am – 1pm. There will be performances from the Auckland Gospel Choir, Stand Up Stand Out performing arts competition participants from St Paul’s College, Aorere College, Southern Cross Campus and Avondale College, and Resonate.
What: Pasifika Festival 25th anniversary celebrations
When: 4-6pm, Saturday 25 March, 25th anniversary entertainment showcase, Samoa Village stage