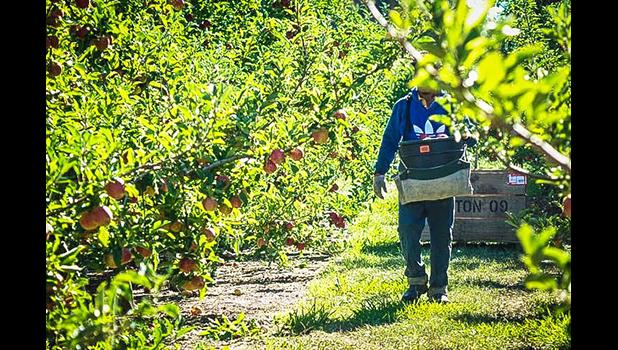 Apia, SAMOA — The Samoan government says it is ready to send seasonal workers to New Zealand and Australia as soon as a request is made.

The Ministry of Commerce, Industry and Labour's Lemalu Nele Leila said the government is eager to see some of the nearly 3000 workers waiting to be deployed, leave for opportunities overseas.

Lemalu said she's hopeful a group of workers will head off before Christmas, most likely to Australia.

She told the Samoa Observer the government would like them to go from next week if possible.

Lemalu says workers and their families are continually asking when they can go back to New Zealand or Australia.

About 2000 Samoans are in a 'work-ready' pool, having passing a screening process.

About 600 are women looking at caregiver work.

Others in the group have requested carpentry and meat works as well as fruit picking and pruning.

In addition about 1100 seasonal workers who have returned from New Zealand already want to go back.

Lemalu said New Zealand's Government has not officially asked for workers but industry representatives have written to her ministry pleading for help.