Tuilaepa accuses Jacinda Ardern of feminist plot to replace him 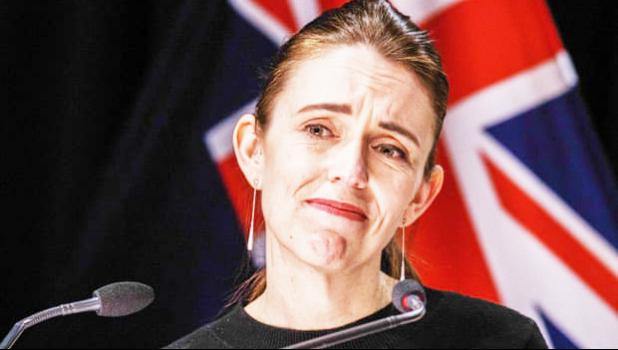 Apia, SAMOA — The former prime minister of Samoa has accused Jacinda Ardern of being behind the recent political crisis in Samoa, suggesting she had wanted to install a female prime minister.

“I am starting to get suspicious maybe New Zealand is behind all of this,” said Tuilaepa Sa’ilele Malielegaoi, during an interview with TV1 on Sunday night.

“The government [of New Zealand] has been heavily involved,” he alleged, according to a translation of the interview by the Samoa Observer. “It looks like the New Zealand prime minister wanted Samoa to have a female prime minister, which has blinded her [Ardern] from seeing if it’s something that is in line with our constitution. But like that English proverb says: ‘the end justifies the means’.”

Ardern was one of the first world leaders to congratulate Fiame on her election to the office of prime minister after the court ruled her victory was legitimate, which was seen as a key moment in the global community accepting her victory.

Tuilaepa said her prompt congratulations was “proof” that the New Zealand government had “planned this all along”.

“The proof is, as soon as the [court] decision was handed down, the prime minister of New Zealand immediately sent her congratulatory message … The fact that she quickly sent Fiame her well wishes makes me think that they had planned all of this.”

A spokesperson for Ardern rejected the allegations saying they are unfounded.