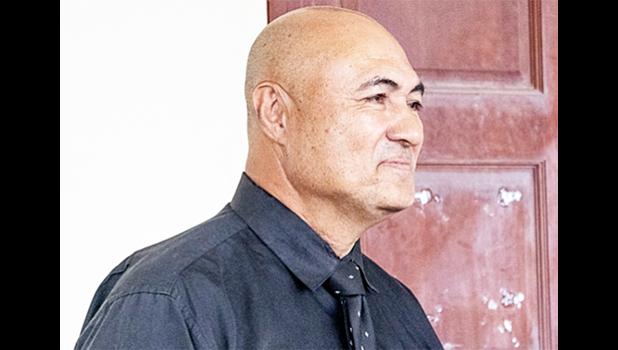 Apia, SAMOA — After 15 years of trying and failing, Tuala Iosefo Ponifasio has secured his passage to Parliament, but also found himself as perhaps the most pivotal figure in Friday’s elections.

With Parliament composed of 51 seats, that still leaves Tuala, the independent winner of Gagaemauga No. 1, as the one whose support could determine the course of the next five years of Samoan politics.

In an exclusive interview with the Sunday Samoan at his house in Saleaula, Tuala said he was in no rush to make any decisions before every ballot is officially counted to see if he maintains his position as the nation's 'kingmaker'. He admits he has yet given little thought to potentially determining the balance of power over the next five years. But he says his top priorities include effecting change - not in terms of policy, but the very nature of national politics itself.

That means safeguards against corruption; raising up standards of Parliamentary behaviour and attracting new people and ideas to Samoan democracy.

Ultimately the newly-elected M.P. said he will not be swayed by either party’s policy manifestos and will instead prioritize the advice of village elders from across his electorate.

But that has stopped the major parties from trying to win him over. He confirmed that he was approached soon after Friday night’s electoral figures indicated a tie that only he could break.

Tuala says he is in no hurry to announce an intention to break any political deadlock until the intense atmosphere of political campaigning fades so that he can consider his options next week.