US authorities detain child from the Cook Islands at LAX 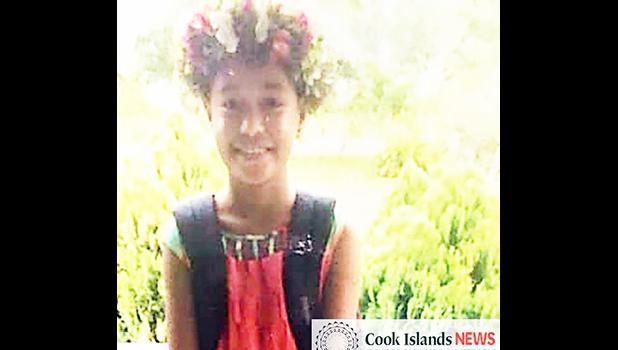 Rarotonga, COOK ISLANDS — The mother of a young Cook Islands girl detained in the United States wants her returned home.

She had travelled to the US from Rarotonga for a holiday with US citizen Marc Pearce who was a close family friend and Aitutaki resident.

Mr Pearce had previously taken four of the other Raela siblings on a similar trip.

Miss Raela's mother Ngatuaine said prior to the trip Puna had been so excited to finally be going to the US for what was to have been a month-long holiday.

The story of the little girl's plight has been spreading globally on social media with her distressed mother saying she just wants her daughter brought back home.

The family friend Marc Pearce had reportedly phoned twice from the US to inform the family about their daughter.

But he insisted he did not know where the US authorities were holding her.

The secretary of the Cook Islands Ministry of Foreign Affairs and Immigration, Tepaeru Herrmann, responding to an email from Cook Islands News, said they were aware of a Cook Islands national being taken into the custody of United States authorities in Los Angeles following their entry into the US on 26 May.