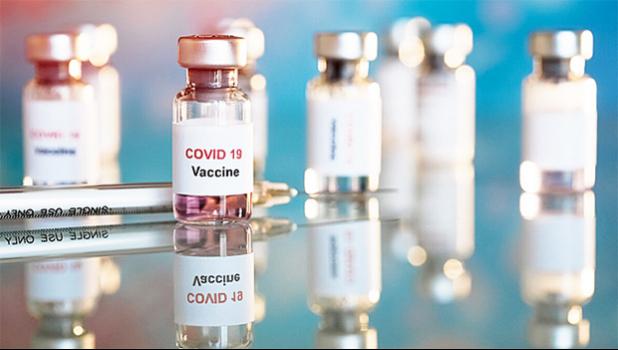 Apia, SAMOA — As two companies announce COVID-19 vaccines with effectiveness rates above 90 per the World Health Organisation warns it is too soon to say when they might reach Samoa’s shores.

Two American companies in as many weeks have announced vaccines currently in their testing phase have proven remarkably effective.

Both companies are now likely to seek permission within weeks for their emergency deployment as global cases of the disease now reach 55 million.

But it is still too soon to know when vaccines - be they from Moderna, Pfizer, or any of the other companies currently developing inoculations - might reach the country, Samoa’s World Health Organisation representative, Dr. Rasul Baghirov, said.

“It’s difficult to say which vaccine will make its way to the Pacific,” he said.

“Part of it is distribution and capacity to produce the number of doses. It’s a bit too early to say what Samoa will receive in the end.”

But he is very encouraged by the results of the Moderna and Pfizer vaccine phase three trials.

According to a statement, the phase three trial was on 30,000 volunteers, including 95 who contracted  COVID-19 during the course of the trial.

The study found there were no significant adverse effects of the vaccine, and that mild or moderate reactions were short lived. They included fatigue or muscle plain.

“This positive interim analysis from our Phase 3 study has given us the first clinical validation that our vaccine can prevent COVID-19 disease, including severe disease,” said Stéphane Bancel, Chief Executive Officer of Moderna.

It is a two dose vaccine that needs to be stored at very cold temperatures, although Moderna’s has slightly lower requirements than Pfizer’s version.

Pfizer and BioNTech have said they intend to start deploying their brand of vaccine before the end of the year.

The W.H.O. is also interested in seeing more detailed data on the vaccine trials and how different people with different health conditions have been responding to the vaccines.