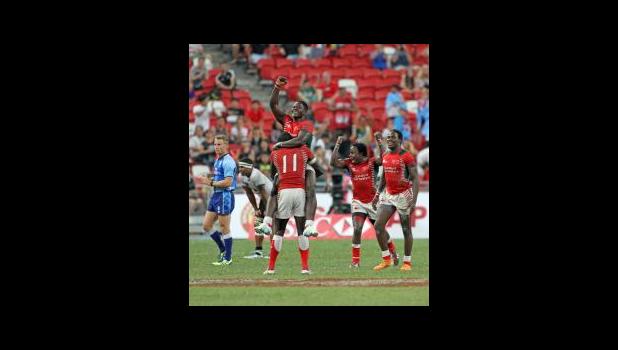 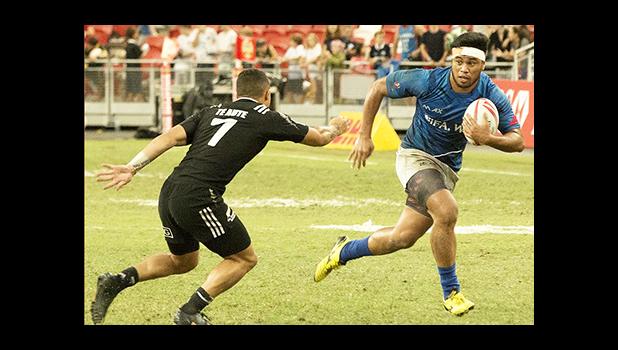 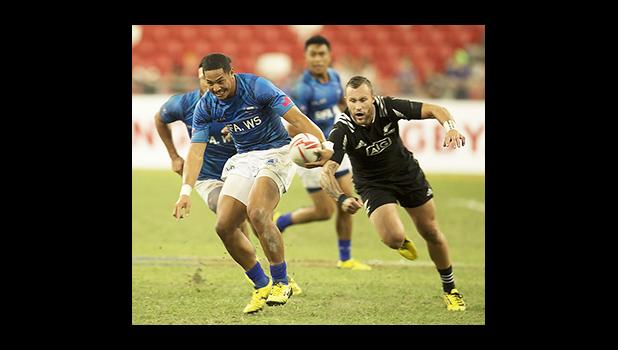 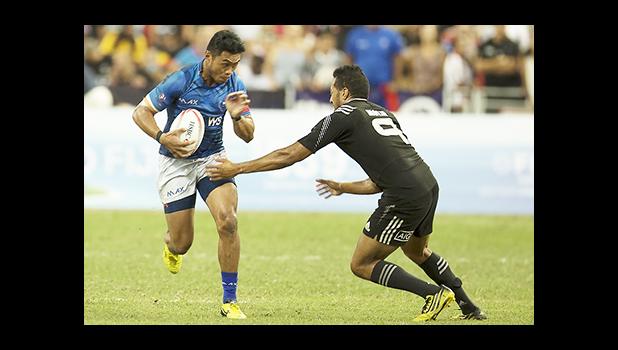 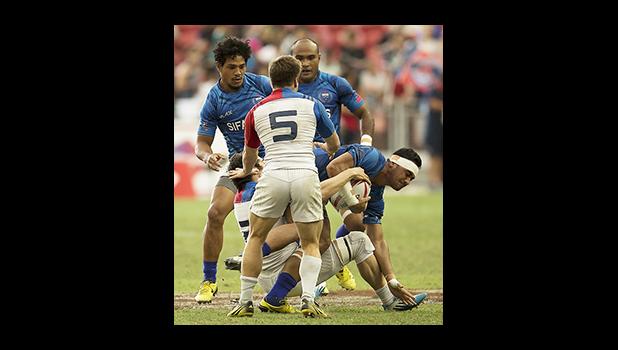 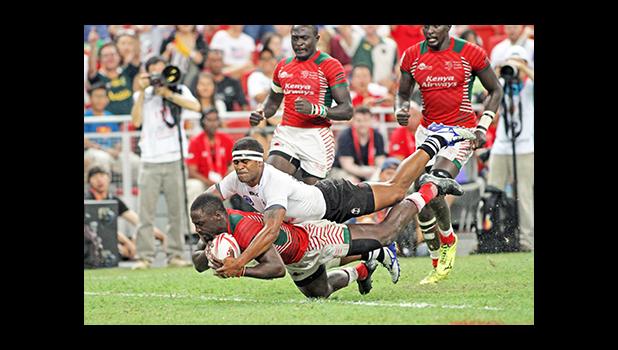 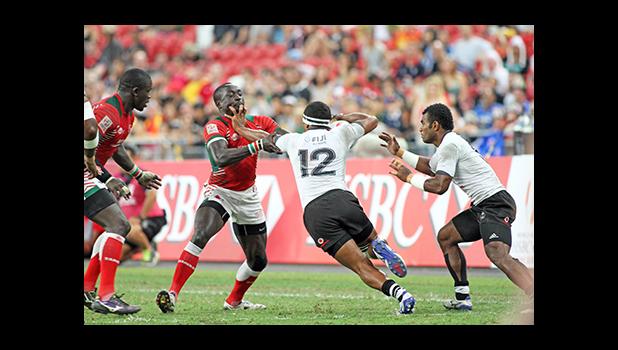 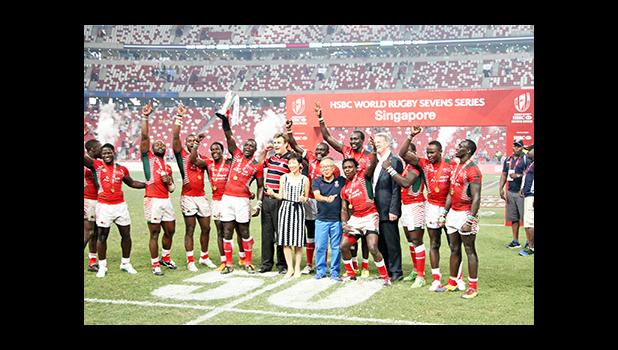 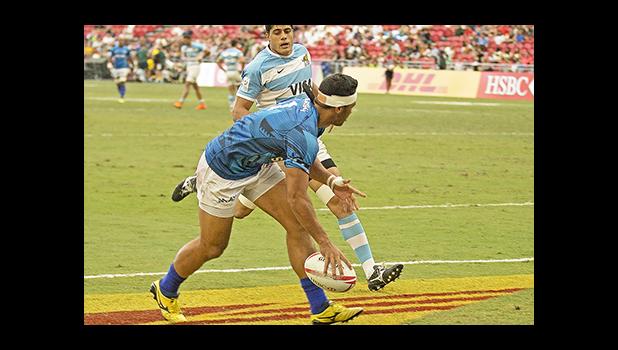 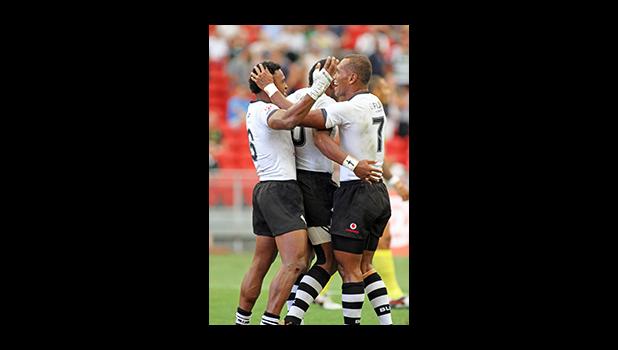 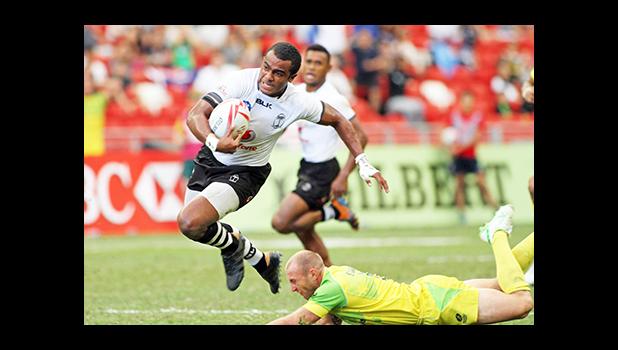 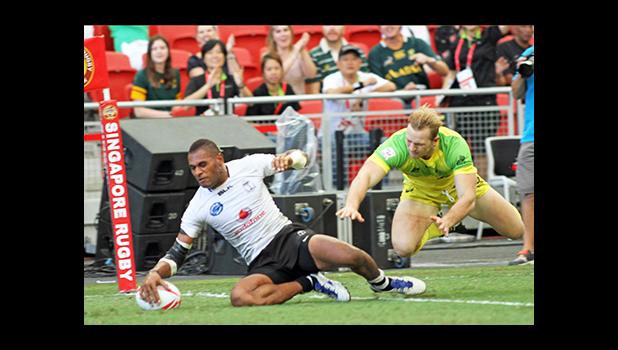 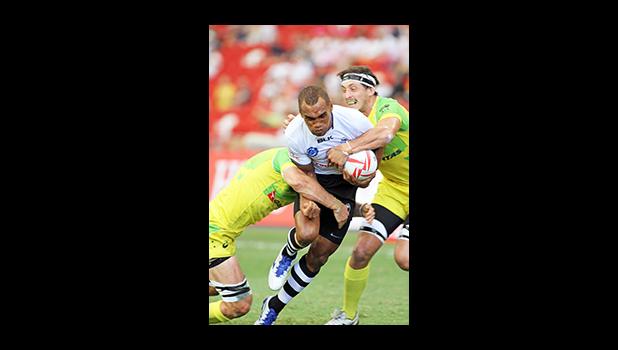 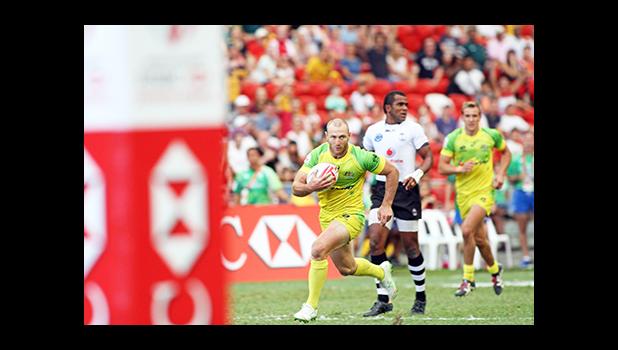 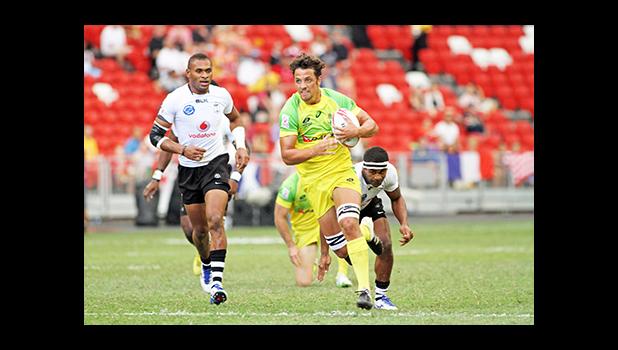 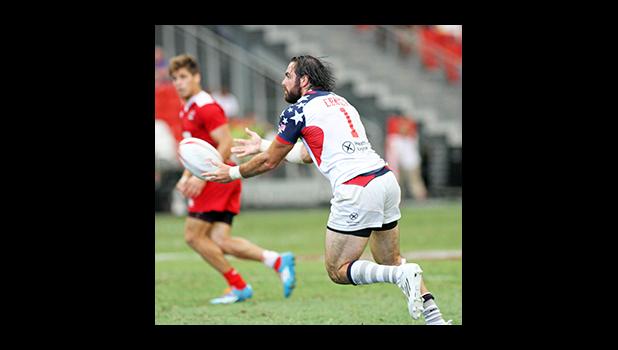 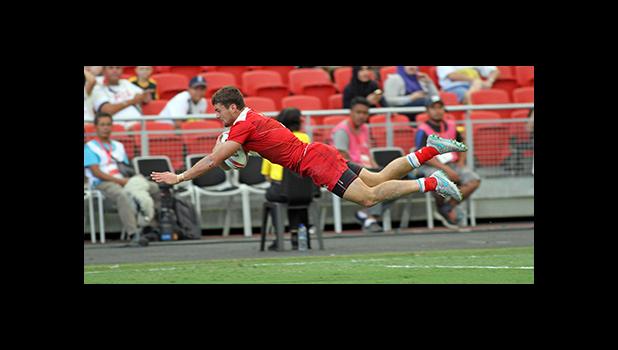 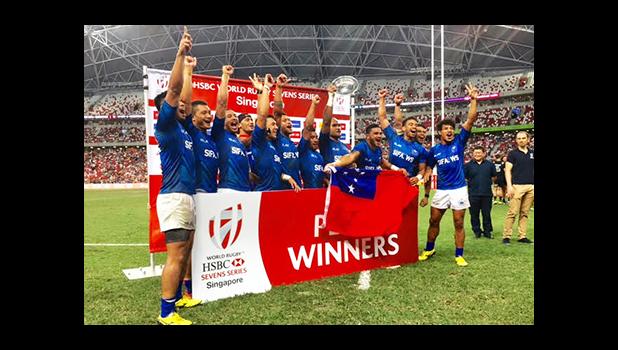 Collins Injera, named player of the final, scored twice in the final as his side blew the series leaders Fiji away with 20 unanswered first half points.

It was a fitting end to a sensational weekend of rugby sevens, with more than 45,000 people turning out at the National Stadium with Singapore returning to the World Rugby Sevens Series after a 10-year absence.

Fiji's place in the final, after victory over South Africa in their semi-final, extended their lead at the top of the standings to eight points with two rounds remaining in Paris and London while the Blitzboks returned to second place having finished third after beating Argentina 28-0 in the third place play off which included a 50th career try for Kwagga Smith.

Earlier, two enthralling semi-finals set up the final with series leaders Fiji coming from behind for the second time of the day to win with the last play of the match. First Kitione Taliga helped Ben Ryan's side beat Australia 19-14 having trailed 14-5 before they beat South Africa 26-21 with substitutes Amenoni Nasilasila and Alivereti Veitokani scoring the decisive tries in the first semi final.

The second semi-final was just as dramatic with an Injera penalty drop goal giving Kenya the lead for the first time in the match and sealing a 15-12 win with the last kick.

Meanwhile, having trailed 21-14 with less than two minutes left on the clock, Samoa scored twice to give them a 26-21 victory over New Zealand who dropped to third in the standings.

First, a brilliant weaving run from Belgium Tuatagaloa accounted for the first try before Tila Mealoi intercepted a stray pass to race 40 metres and send the Samoans into raptures. It was Mealoi's second in the match, having also scored two in their semi-final win over France.

Samoa last beat New Zealand in 2012 and the victory will give them a lot of confidence heading into the last two rounds of the series and ultimately the repechage where they will compete for the last place in the Olympic Games.