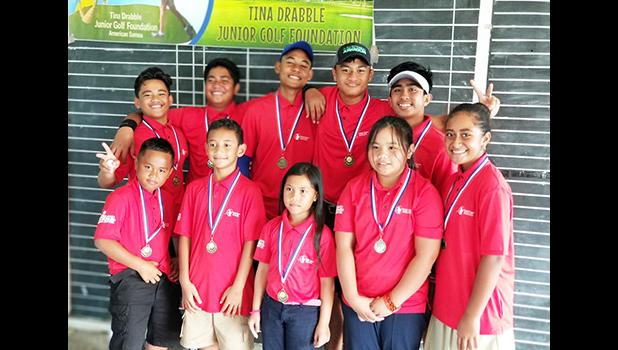 The local delegation was chaperoned by a group of a dozen parents and two coaches — John Mitchell and Robin Ho Ching.

Team Amerika Samoa’s participation was made possible through the efforts of Chande Drabble, and full sponsorship of the Tina Drabble Junior Golf Foundation.