David Tua to be inducted into prestigious Boxing Hall of Fame 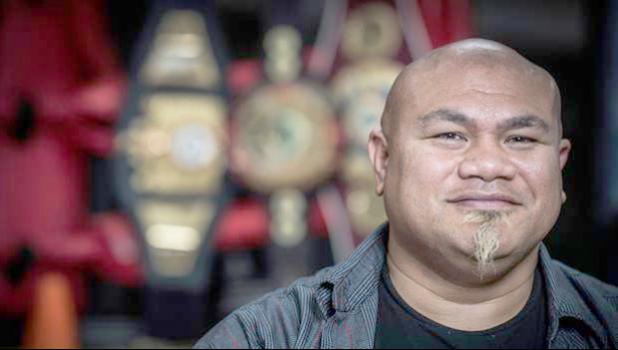 Auckland, NEW ZEALAND — Ask anyone to name a famous Samoan or Kiwi sports hero and there is almost no doubt that this name will come up - David Tua.

Thirty-something years on from when he first started boxing, that famous name will now be synonymous with boxing legends of the world, as he is due to be inducted into America's National Boxing Hall of Fame.

The Tuaman is living a good life. He trains amateur boxers coming up the ranks, runs his own gym in Onehunga and has a secret weapon and support in wife Helen.

But the first thing he brings up at the mention of all that success is the humility that built it.

"I think about my parents and all their hard work - everything that they've done for us. This is for them.''

The 46-year-old will be inducted into the National Hall of Fame at a ceremony in California, next April.

For the kid from South Auckland, being on that list is a privilege.

'EVERY SPECIAL OCCASION, THEY HAVE BEEN THERE'

"It comes as a shock, but I'm very honoured and very humbled. I don't take the credit for it because this award - it's about those who have gone before me."

The Tua siblings lost their parents - dad Tuavale Lio Mafaufau Sanerivi and mum Noela - within a few months of each other two years ago.

"It was probably the first thing on my mind - my parents. Every special occasion, they have always been there.''

His mother never watched his fights. She would take a peek and ask if it was over. She just wanted him to be safe, he said.