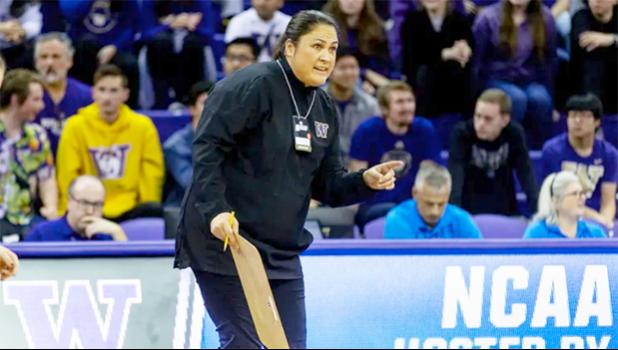 The University of Washington announced Monday that assistant coach and former player Leslie Tuiasosopo Gabriel has been named the Volleyball program’s ninth head coach. Gabriel has been with the Huskies for 26 years and is a sister of UW football legend Marques Tuiasosopo. She becomes UW’s fourth woman head coach and the first since Debbie Buse in 1991, who is the only other former Husky player to serve as coach. [photo: Facebook]