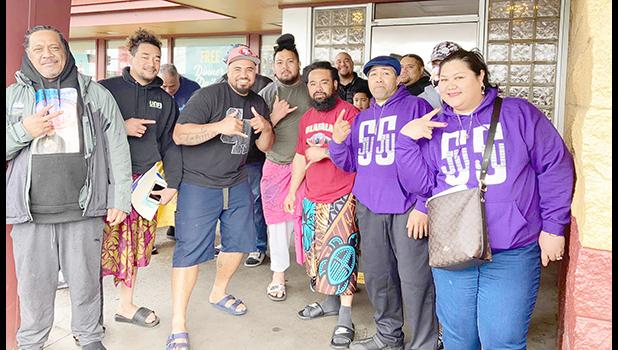 Seattle, WASHINGTON — A ”little piece of home” returns to Seattle, Washington this weekend when U.S.O. — the United Samoa Organization — brings back its popular Kirikiti Tournament — for the first time since the COVID-19 pandemic.

The 2022 tournament is slated to start Saturday, May 14 and runs every Saturday through August 22.

About 22,000 people of Samoan descent live in Washington State — according to the Seattle Times — the third-highest number in the country after California and Hawaii. Teams from Olympia, Puyallup, Federal Way and other Puget Sound-area communities compete in Seattle’s league from May to mid-August.

The game provides a link to heritage for Samoans away from home and for those raised in the states — a way for American-born Samoan youth to experience traditional values and a sense of connection, Roshina Wilson Kerisiano explains. “It’s the one sport we have here that brings the community together.”

Thanks Roshina for sharing this with Samoa News — Linking Samoans Worldwide.