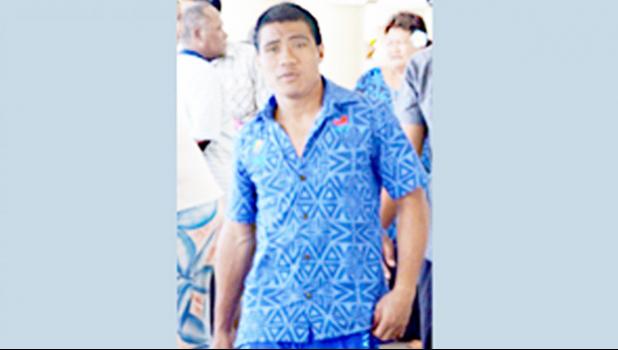 Apia, SAMOA — Pacific Games boxing hero, Nuuuli Livai, is a free man except for the 300 hours of community work he must do for the Samoa Victim Support Group.

But the next time he is convicted of burglary and theft, he is going to do prison time at Tanumalala Prison.

Justice Tafaoimalo Leilani Tuala – Warren, convicted the gold medalist last week for stealing about $1,400 worth of items from his aunty.

Justice Tafaoimalo, warned the defendant if he appears again on similar charges in future, no gold medal is going to keep him out of prison.

Livai admitted to unlawful entry into his relative’s home at Faleula on 27 September 2017 and of stealing packets of cigarettes, mobile phones and $1,200 cash.

The burglary and theft charges went before Justice Leiataualesa Daryl Clark last month, who questioned why the matter had taken two years to be dealt with?

The state prosecution told the court that Livai did not appear on the date that was set by the court for his sentencing.

Livai was then asked why he did not appear for his sentencing that was set by the court but in response he told the court that he had forgotten.