Samoans and Football topic of a public lecture at Washington State 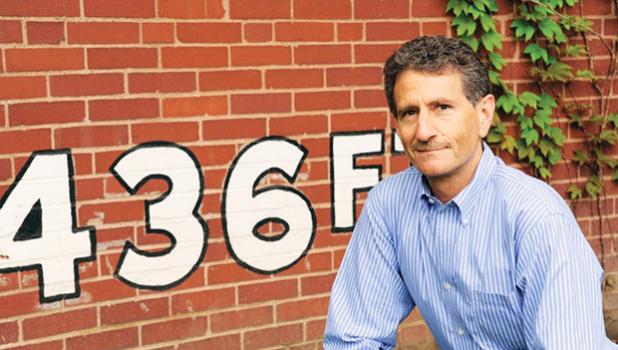 Pullman, WASHINGTON — Samoans and football. It’s a pairing that is much more complex than a simple write up, but is, at the very least, fodder for discussion on any number of issues, such as diversity, over and under representation in sport, the warrior image, stereotypes, and the role of money.

“Tropic of Football: The long and perilous journey of Samoans to the NFL” will be the topic of a public lecture at Washington State University on Tuesday, Feb. 25 at 4 p.m. in Todd Hall 216.

Author, and University of Pittsburgh history Professor Rob Ruck, will be the guest lecturer. Ruck, who has a positive reputation as a sport documentarian, and has consulted on various projects for Major League Baseball, museums, Showtime, and HBO, has written such books as Raceball: How the Major Leagues Colonized the Black and Latin Game, and The Tropic of Baseball. Or, perhaps, more germane to this case, Tropic of Football.

Especially in light of efforts in recent years by WSU to improve relationships with American Samoa and the Pacific Islands, sport management associate professor John Wong said these kinds of events are a good way to expose members of the WSU community to a different culture and demographic.

“Samoans, of course, have been a part of WSU for several decades,” he said. “Their numbers are likely to grow as the new head football coach has a track record of recruiting young student‑athletes from American Samoa and Samoan‑American communities.”

Wong said these events will focus on the history and culture of Samoans as much as football. Sports just often works well as a catalyst for discussion.