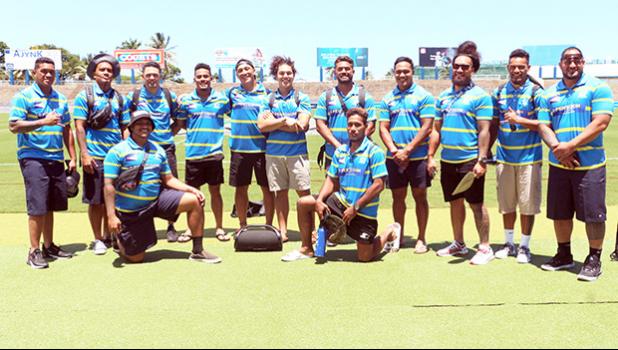 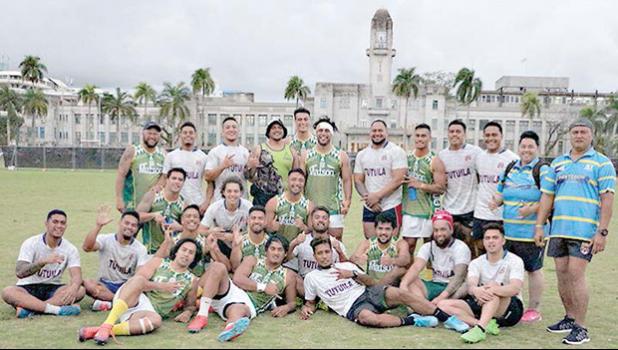 Suva, FIJI — At the Team Assessment last night all the ASRU American Samoa National Rugby Team Talavalu players expressed their gratitude at being able to represent American Samoa and are ready to put in their best on the field today.

Coverage of the Talavalu's Journey to the 2019 OSC is brought to you by Pentagon Samoa and its family of companies.

The 2019 Oceania Sevens Championship will be the twelfth Oceania Sevens tournament in men's rugby sevens. It will serve as the regional qualifier for the 2020 Tokyo Olympic Sevens and is being held at ANZ Stadium in Suva, Fiji on November 7-9.