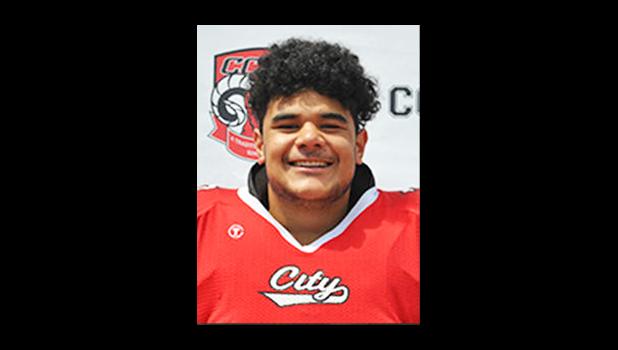 The University of Hawaii football team completed the early recruiting period with a signed commitment from offensive lineman Kohl Levao of City College of San Francisco.

Levao is the 17th player signed to the Rainbow Warriors’ 2018 recruiting class.

Levao is 6 feet 5 and 320 pounds. He played guard and tackle at CCSF, but is projected to compete at tackle for the Warriors.

evao received a scholarship offer from Utah and strong interest from San Diego State and Purdue. But he said he chose UH because he believes the football program is on the upswing and he wanted to learn more about his Polynesian background. Levao was born in American Samoa, but moved to the mainland when he was 3 months old.

“I can get back to my roots and, in my own opinion, get to know where I came from and know more about my culture,” Levao said.