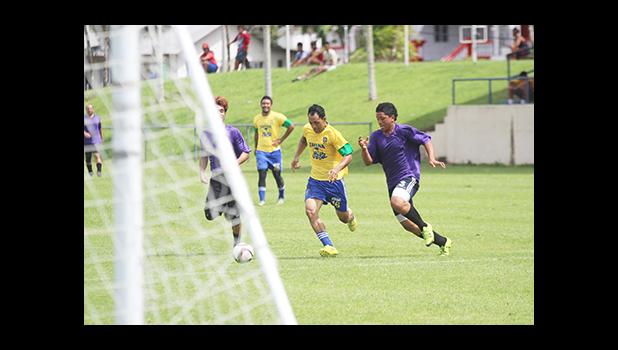 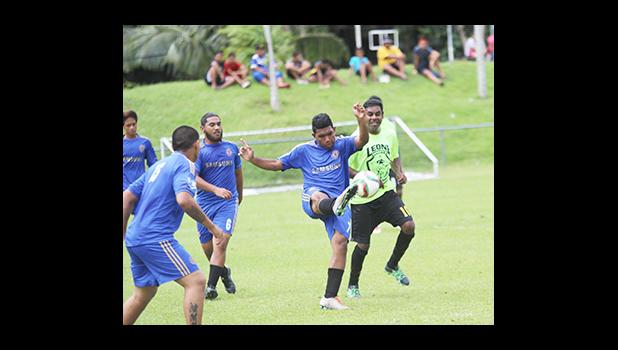 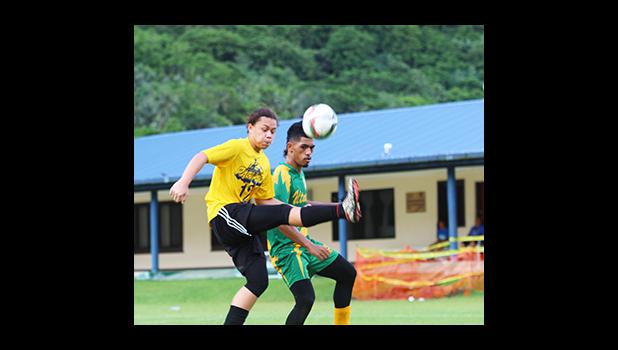 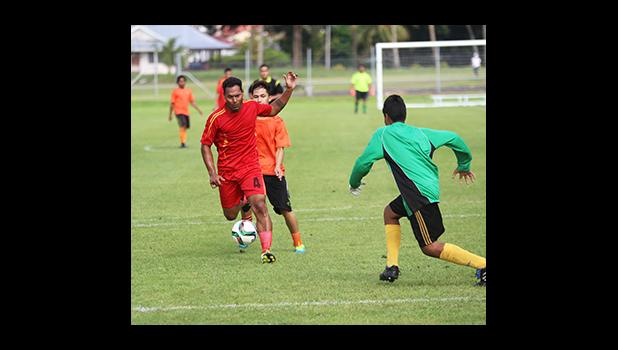 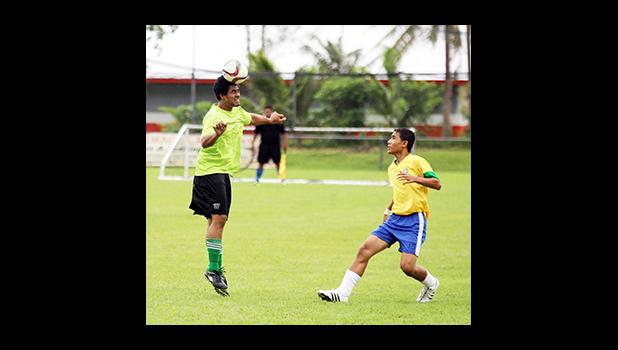 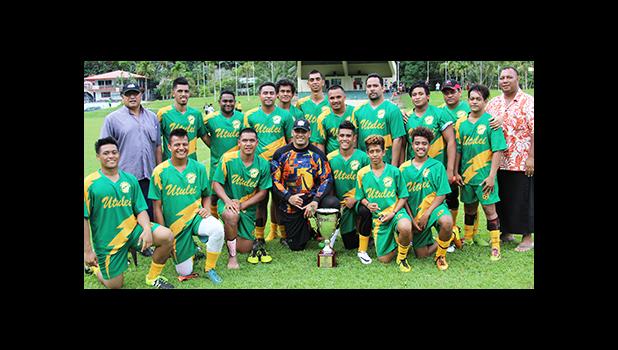 Utulei Youth and Pago Youth, the top two teams in the National League, played to a thrilling, 1-1 draw on Match Day 4 of the 2016 FFAS National League.

Pago Youth, Utulei and the Tafuna Jets, in that order, are the top three teams in the competition with 10 points each on similar records of 3-1-0. In terms of the tiebreaker, Pago is ahead of Utulei Youth (13-10) in the goals differential while Tafuna has four.

Everything was on the line for both teams: the men’s FFAS National Cup, the undefeated record and the No. 1 spot in the standings.

Utulei’s Kome Tomasi scored after a Elama Fa’atonu headed a ball from midfield towards the Pago penalty area. Tomasi made the shot to the far post from just inside the penalty box and a diving goalie, Bemjamin ‘Kimbo’ Fualuga could not make the save.

It took Pago Youth numerous attempts to finally equalize, and just in time with Desmond Tupa’i blasting in a shot from inside the goalie’s box with five minutes to play.

That was the only blemish of the day for Utulei goalie, Joe Fa’agata, allowing the lone goal by Tupa’i after putting up a brilliant game against Pago Youth. He made many a save against the league’s top team, and against some of the competition’s best players. Pago Youth dominated the attacking game, but for most of the match, Fa’agata was able to handle the storm with ease.

Peter Alosio scored two goals against PanSa (0-0-4), one in each half, to help the Jets win their third straight game to go along with a tie from the first week of the competition.

It could have been more for Tafuna but they missed some obvious, goal scoring opportunities in the game.

Ilaoa & To’omata’s win helps them bounce back from a 2-1 loss last week against Lion Heart, while this is Green Bay’s second loss in a row.

Black Roses (1-0-3) earned their first win of the season thanks to goals from Falanisisi Tomasi and Tunoa Su’a. Su’a, a second half substitute, scored the game-winner.

Iosefa Sione scored for Royal Puma (0-0-4), and they went into the halftime break leading 1-0.