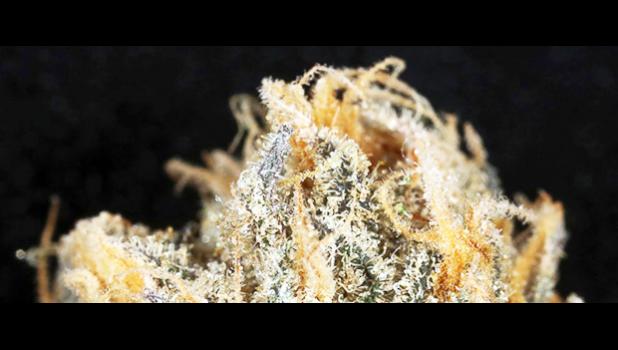 HONOLULU (AP) — Dispensary sales of medical marijuana in Hawaii are beginning after patients waited 17 years for a legal way to purchase the drug.

"Clearly this is a historic day not just for Maui but for the state of Hawaii," Freitas Gorman said. "This is the first time in Hawaii that patients will be able to buy lab-tested, quality-assured medical cannabis from a state-licensed dispensary. We're so excited."

The Maui dispensary has been pre-registering patients and will begin selling medical cannabis to patients by appointment only, Freitas Gorman said. Walk-in sales will start in about a week.

"This is an important day for qualified patients and caregivers on Maui who now have assurance the medical cannabis they purchase at Maui Grown Therapies has been thoroughly tested and is safe for them to use," said Virginia Pressler, director of the state Department of Health, in a statement. "Implementing a new health program is always challenging, and the dispensary program was no exception."

Hawaii was among the first states to legalize medical marijuana in 2000. But the state didn't legalize dispensaries until 2015, so the state's 18,000 patients had to grow or obtain the drug on their own.

Hawaii granted licenses to eight medical marijuana dispensaries throughout the Hawaiian islands last year. Several dispensaries began growing and harvesting the product, but they were unable to sell it because until recently the state had not certified a lab.

"We're confident, but you never know," Lee said. "This is Hawaii."