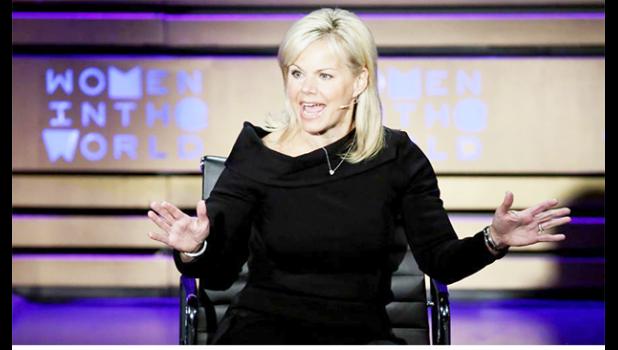 NOT REAL: Trump Is Furious After Discovering Gov’t Waste

THE FACTS: A story posted by borntobebright.com falsely claims that Trump initiated an internal audit of the Social Security Administration. While the piece correctly states that the audit found the agency spent nearly $32 million on conferences from fiscal years 2013 to 2016, the inquiry ended in January, before Trump was inaugurated.

THE FACTS: The story shared by the Jackson Telegraph and other hoax sites claims the FBI announced the discovery a mass grave of black men at the former Mississippi home of KKK leader Eldon Lee Edwards. Brett Carr, a spokesman for the FBI’s Jackson, Mississippi, tells the AP the story is “fabricated” and has “no validity.” The announcement was attributed to an FBI spokesman named Adrian Cartwright, but Carr says the bureau has no spokesmen by that name.

NOT REAL: Gretchen Carlson: “The 2nd Amendment Was Written Before Guns Were Invented”

THE FACTS: The former Fox News anchor did come out in support of an assault weapons ban last year and defended her stance on Twitter. But she never claimed the Second Amendment was written before guns were invented. In fact, Carlson said on Fox News that she wanted to “hold true the sanctity of the Second Amendment while still having common sense.” The story shared by redherald.com, therightists.com and other sites also claims Carlson doubted that Elvis Presley is dead and man landed on the Moon.

NOT REAL: Trey Gowdy Ends The Russia Investigation ONCE AND FOR ALL

THE FACTS: Gowdy said the House Oversight Committee he leads would end its investigation into ties between President Donald Trump’s campaign and Russia, but he has no power to halt other inquiries. Investigations by other Congressional committees and special counsel Robert Mueller are ongoing. Gowdy, a Republican from South Carolina, is a frequent target of false news sites focusing on politics.

THE FACTS: The Buckeyes coach hasn’t stepped down despite this story from hoax site channel23news.com. The item is clearly marked as a prank and takes a shot at Ohio State’s archrival, Michigan. The fake article quotes Meyer as saying that his resignation is the only way Michigan can beat the Buckeyes. Ohio State has beaten Michigan five straight times since Meyer took over at Ohio State in 2012.