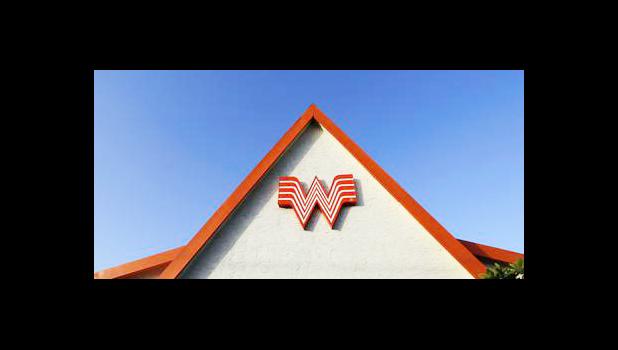 NOT REAL: Whataburger files for bankruptcy; all locations to close by August 1.

THE FACTS: The Texas-based fast food chain has taken to social media to quash a series of false stories claiming it was going out of business. When clicked, the stories inform the reader that the headline is a prank. Nevertheless, Whataburger posted messages on Facebook and Twitter on Wednesday saying the article "is a hoax" and "we aren't going anywhere."

THE FACTS: Stories posted by several conservative-leaning sites credit President Donald Trump with boosting Social Security payments earlier this year. A cost-of-living adjustment for Social Security payouts with a 0.3 percent increase did go into effect in January, but it was announced in October , weeks before Trump was elected.

THE FACTS: A story based on former Arizona sheriff Joe Arpaio's conclusion that former President Barack Obama's Hawaiian birth certificate is a forgery has been shared by several conservative-leaning websites. The account doesn't elaborate on the supposed Italian investigation. Hawaii officials have repeatedly confirmed Obama's citizenship. In 2012, they said Arpaio's allegations are "untrue, misinformed, and misconstrue Hawaii law."

NOT REAL: Pence Calls Gays To Voluntarily Quit Jobs With God-Fearing Employers "So We Can Avoid Laws That Reject Them"

THE FACTS: This article from the Newslo group of admitted satire sites first published in November claims that during an interview with Fox News, then-Vice President-elect Mike Pence called on gays to quit working so they won't get fired by conservative employers. There's no evidence such an interview exists. Newslo bills itself as "the first hybrid News/Satire platform on the web."

NOT REAL: A Man Just Caught A Giant Great White On the Great Lakes!

THE FACTS: This story about a fisherman catching a massive great white shark in Lake Michigan has been floating around in online circles for more than a year. It claims the U.S. Coast Guard commented that the fish could explain the disappearance of hundreds of people. Coast Guard spokesman Chris Yaw tells the AP the agency never said such a thing and the story is a work of fiction.