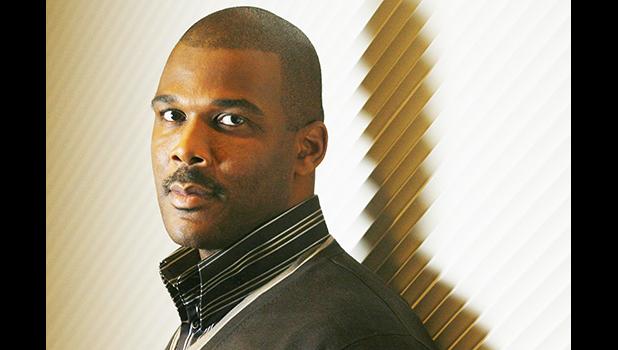 (AP) — A roundup of some of the most popular but completely untrue stories and visuals. None of these is legit, even though they were shared widely on social media. The Associated Press checked these out. Here are the real facts:

CLAIM: “Melania is first FLOTUS to visit a combat zone since 1969” - statement circulating on social media with photo of President Donald Trump and Melania visiting troops in Iraq on Dec. 26.

THE FACTS: At least three first ladies have visited combat zones, as defined by federal regulations, since 1969. According to reporting by The Associated Press, Michelle Obama visited troops at al-Udeid air base in Qatar, in 2015, while first lady. The Arabian Peninsula, including Qatar, was designated as a combat zone in January 1991. Laura Bush visited Afghanistan, which was designated a combat zone in 2001, twice as first lady in 2005 and 2008. Michelle Gullion, archives director and curator for the National First Ladies’ Library, told the AP that former first lady Pat Nixon went to a combat zone in 1969. She accompanied then-President Richard Nixon on a visit to South Vietnam. Gullion said the first first lady to visit a combat zone was Eleanor Roosevelt, during World War II. Barbara Bush visited troops in Saudi Arabia in 1990, but the area was not officially designated as a combat zone. Hillary Clinton visited Bosnia in 1996, when it was considered a “hostile area.”

CLAIM: Photo on Instagram shows New York City billboard with a picture of President Donald Trump and the phrase “THE WALL IS COMING,” in a font similar to that used by the HBO show “Game of Thrones.”

THE FACTS: The photo shows the corner of 720 Fifth Ave., in Manhattan. There was once a billboard on the Abercrombie & Fitch store there, but it has been taken down. But photos of the old billboard have become a popular vehicle for doctored images like the one currently circulating on social media with Trump’s picture and the comment about the wall. Trump has been sharing that poster and a similar one with the phrase, “SANCTIONS ARE COMING,” a reference to the “Game of Thrones” tagline, “Winter Is Coming.” Asked about the posters, HBO said in a statement to The Associated Press that they would prefer their trademark not be misappropriated for political purposes.

CLAIM: A Facebook page purporting to belong to filmmaker and actor Tyler Perry offers a $5,000 cash giveaway to “250 People Tomorrow Afternoon - SHARE to Enter To Win.”

THE FACTS: Perry’s publicist told The Associated Press that the page, which was being shared in recent weeks, is not real nor is there any cash giveaway contest. Perry has been the frequent target of such sham giveaways, which use Facebook pages made to appear they are his. The most recent one promotes the giveaway using a photo of Perry standing with Oprah Winfrey. The situation became so egregious last summer that he released a video in July noting how often these illegitimate pages pop up tying him to fake offers.

THE CLAIM: “Michelle Obama demands Americans pay up to give her mom a cushy $160k pension. Do You Support This?”

THE FACTS: A story circulating on social media suggests that President Barack Obama’s mother-in-law, Marian Robinson, will receive a $160,000 lifetime government pension “for services rendered as a full-time/in-home caregiver” for her granddaughters, Malia and Sasha. It is not true. This same claim circulated widely on social media a year ago. An AP story from Jan. 14, 2017, found that the story was published by The Boston Tribune, a satire website that mimics an actual news publication. It was then picked up by a number of conservative sites and portrayed as credible. The story claimed Robinson “likely qualified for her lifetime pension under the ‘optional’ eligibility requirement for the Civil Service Retirement Act.” That plan has been replaced by another program, but Robinson would not qualify for benefits under either of them because she was never employed by the federal government, the AP reported.