Spokeswoman: Damon not fleeing to Australia in Trump huff 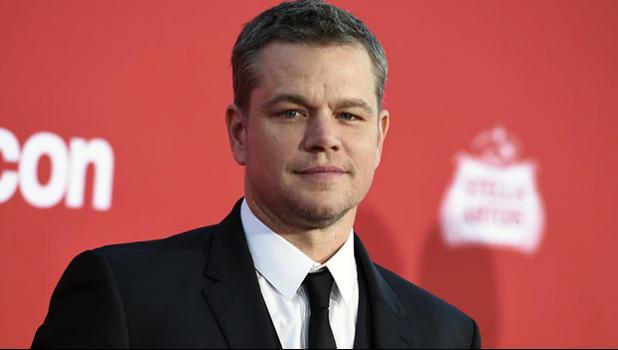 LOS ANGELES (AP) — A publicist for Matt Damon is batting down reports that the actor is moving to Australia with his family, and that such a move would have been inspired by anger over President Donald Trump.

The Daily Telegraph newspaper in Sydney had reported that Damon was buying a home in Byron Bay near actor Chris Hemsworth. The two recently appeared in “Thor: Ragnarok” together.

Damon spokeswoman Jennifer Allen said Damon has been to Australia a lot recently. But Damon has not bought a home there nor is he relocating there, she said.

The New York Post’s Page Six gossip site, citing an unnamed source, said the “Good Will Hunting” and “Jason Bourne” star told friends and colleagues he wanted to leave the country because he disagrees with Trump’s policies.

When asked about Damon’s rumored motivation, Allen wrote in an email, “He’s not moving out of the U.S.” Damon has publicly supported Democrats, including Trump’s rival in the 2016 presidential election, Hillary Clinton.