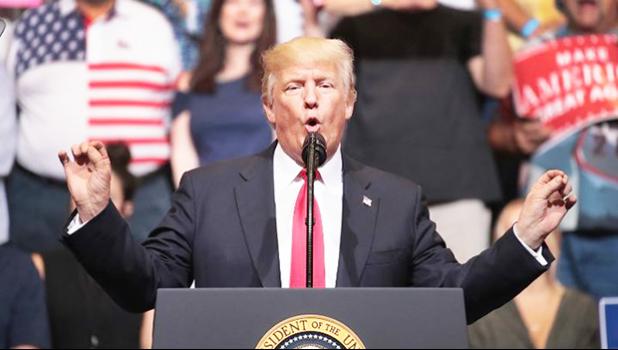 The Trump administration has plans to appeal to the Supreme Court to block a Hawaii judge's latest ruling that waters down the partial travel ban.

A federal court judge in Hawaii has ruled close relatives of people living in the US cannot be barred under the President's travel ban.

District Judge Derrick Watson says the ban had interpreted a Supreme Court ruling too narrowly and the definition of a close relative was unduly restrictive.

The partly reinstated ban on refugees and travellers from six Muslim-majority countries states only those with "bona fide" family ties would be let into the U.S., but the administration's interpretation of this has been challenged.

Derrick Watson ruled grandparents, grandchildren, uncles, aunts, nephews, and nieces qualify as close relatives and should be exempt from the ban.

The U.S. Attorney General Jeff Sessions said on Friday that the Trump administration will appeal to the Supreme Court to block the judge's latest ruling.