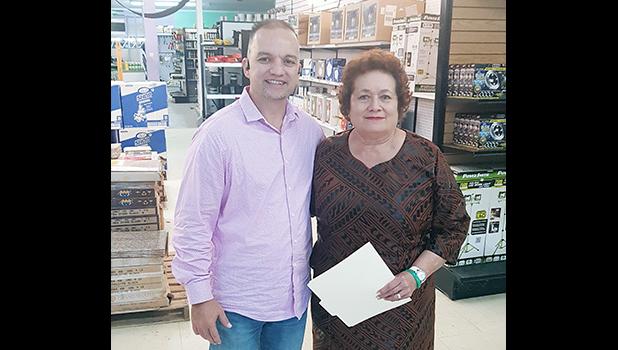 “This is a prestigious appointment and an important responsibility,” said Aumua Amata. “Congratulations to Lotoaoalii upon taking on these duties in service to the country. American Samoa is always proud of our own as they achieve life and career milestones like this exceptional opportunity. His knowledge of this region of the world will benefit U.S. Army leadership.”

He serves with Angels Crossing Home Hospice as both Administrator and on the Board of Directors. He and his wife Noelani Wayas have nine incredible children and seven amazing grandchildren.

He is also Chairman of American Samoa Voluntary Organizations Active in Disasters. He is a member of the American Samoa Chamber of Commerce. In the past, he has served as Bishop, Nu’uuli Ward 2. He also served as Counselor, Stake Presidency for the Pago Central Stake.