Polynesian Actors Who Are Taking Over Hollywood 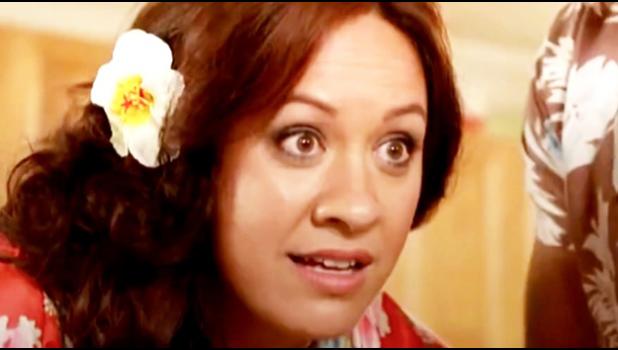 Hollywood, CALIFORNIA — While Hollywood still has a long way to go in terms of diversity, recent years have seen more and more Polynesian actors in major roles. And as a Samoan woman, I love to see it!" says BuzzFeed staffer Morgan Sloss who is of Samoan heritage.

The actor who plays Dwayne Johnson’s mother in the hit show “Young Rock” is Stacey Leilua born in New Zealand of Samoan, Māori, and European descent. She started out in theater and produced a Pacific Islander musical before doing shows in New York City. For the last several years, she's played Ata Johnson (Dwayne Johnson's mom) in Young Rock.

She is one of the seven Samoan actors featured in the article.  The others are KJ Apa, Dwayne "The Rock" Johnson, Rose Matafeo, Cooper Andrews, Alex Aiono, and Alex Tarrant.

See the photos and bios of all 19 Polynesian actors featured in the article by following the link below.

Read the full story in BuzzFeed