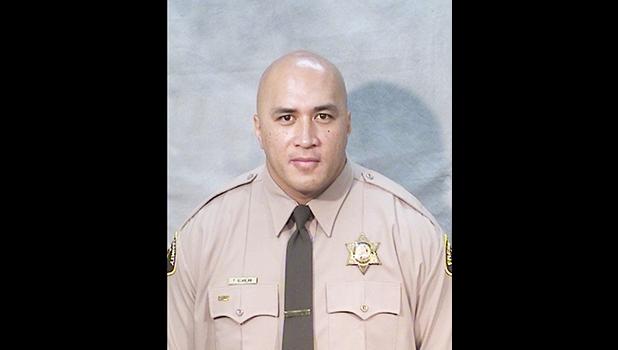 Paramount, CALIFORNIA — It is with deep sorrow it is announced that Toamalama Scanlan passed away on Tuesday, October 12, 2021, at Kindred Hospital in Paramount, California. He was 46 years old.

On September 3, 2016, Officer Scanlan sustained gun shot wounds while responding to an active shooter in the main jail lobby. Since that date, Officer Scanlan has been hospitalized and ultimately succumbed to his injuries.

Toamalama Scanlan began his career with Fresno County Probation on June 29, 1998, before joining the Fresno County Sheriff’s Office on April 10, 2006. Toamalama promoted to Correctional Officer IV on August 20, 2012. At the time of his injury he was assigned to Population Management and he was a SERT team member.