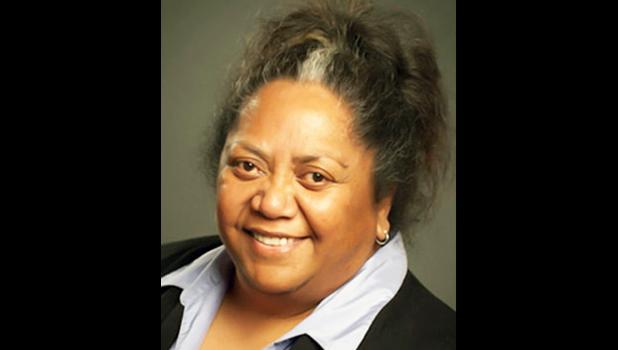 Seattle, WASHINGTON — Sili Savusa is the Executive Director of Seattle, Washington’s White Center Community Development Association, and a Samoan community leader in the Northwest. As a Samoan woman in position of leadership in her community, she proudly represents and advocates for those whose voices are underrepresented.

Her accomplishments include establishing the first Samoan Pacific Islander Parent Teacher Student Association in the nation, being the first woman of color elected to the Highline School Board, and successfully managing a multi-million dollar Making Connections comprehensive community change initiative of the Annie E Casey Foundation.

Sili says some of her earliest memories are about some of the most pivotal times in Seattle’s Samoan American history.

“I learned by watching my parents, you know, growing up, my parents were very foundational. They were activists in their own way. When they came, they came to Seattle in the 50s… I just remember many people in my mother’s family and my dad’s, just coming through and transitioning from Samoa to here, to the United States… they came through our house.” Importantly, she watched her father and his friends bring together the community and initiate the first Flag Day in Seattle.

She is just one of the many American’s of Samoan heritage who contribute to their community and their culture.