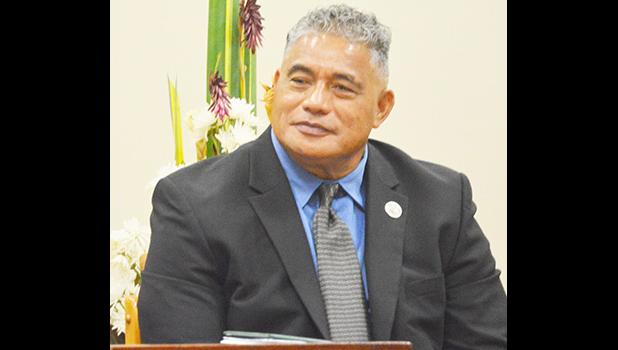 Pago Pago, AMERICAN SAMOA — A fourth imported COVID-19 positive case has been identified by local health officials after one of the passengers who arrived from Honolulu on the Oct. 14th Hawaiian Airlines flight tested positive.

The new COVID-19 was one of the passengers quarantined at the Fatuoaiga site, and has since been removed to 14-day isolation at the Health Department’s Alternate Care Facility at Tafuna, according to information received by Samoa News on Tuesday.

The information also states that all travelers quarantined at Fatuoaiga, Sadie’s by the Sea hotel and Tradewinds Hotel, held a Zoom virtual session with health officials on Tuesday morning announcing the results of the tests for all passengers and revealing the one positive case.

The traveler — a returning local resident — was fully vaccinated before traveling to the U.S and the passenger is doing well in isolation. Furthermore, the passenger wasn’t traveling or rooming with anyone else.

The latest positive case was mentioned briefly in the COVID-19 Task Force news release yesterday and was announced during a task force meeting on Monday. The news release states in part that the first test for the Oct. 14th flight was conducted this past Sunday and Monday with one positive case isolated as confirmed by Health director Motusa Tuileama Nua.

Per protocol, all travelers will remain in quarantine for an extended period of 14 days, it says.

During the meeting, DoH’s Clinical service acting director, Dr. Elizabeth Lauvao provided updates on travelers in quarantine and reported 278 travelers that arrived on the October 14th flight making it the largest flight of the entire year.

It does say that bus drivers who transported passengers from the Oct. 14th flight have also been placed in quarantine at a DoH facility.

American Samoa’s first positive COVID-19 case was a passenger on the Sept. 13th flight from Honolulu followed by two travelers on the Sept. 27th flight. All three travelers are returning residents, who were fully vaccinated before heading to the U.S.