Another business owner arrested and fined for violating operating hours 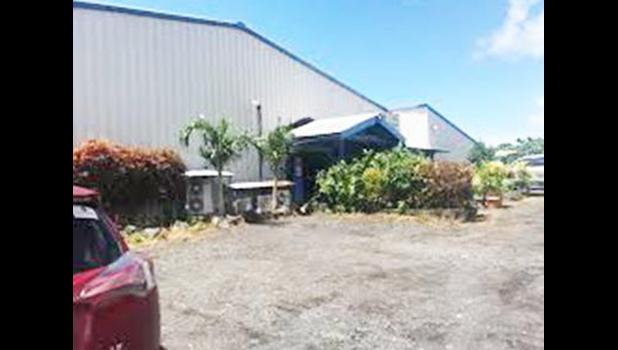 Pago Pago, AMERICAN SAMOA — A businessman and his wife were arrested and later taken into custody by police last Saturday night, July 25th for failure to comply with COVID-19 restrictions.

Mr. Emelio Fruean and his wife, Blue Chen-Fruean, a former Samoa News editor made their initial appearance in District Court this past Monday, after spending two nights at the Territorial Correctional Facility (TCF).

Each is charged with one count of violation of public health emergency plan, a class A misdemeanor, punishable by imprisonment for up to one year, a fine of $1,000, or both.

It was during their initial appearance that the couple entered guilty pleas to the charges against them and were sentenced to a term of probation of 6 months and a $50 fine.

The government alleges that on July 25th, 2020 about 10:10p.m, officers were inspecting through the area and when they came to the Bowling Alley they saw the gate locked but observed vehicles still parked inside the parking lot.

A police corporal, who saw an army guy, asked him what was going on inside and he verbally stated that the owner of the Bowling Alley Sports Club was having a small private party inside.

Officers asked the unknown male to open the gate and they were able to make their way inside the Bowling Alley compound.

Approaching the club, police observed a lot of people were still inside the club and some were still going inside. The police corporal assigned two police officers to stand at the door and for no one to enter. He then explained the COVID-19 violation to the owners of the Sports Club.

After speaking to the couple, officers then transported them to the Tafuna Police Station and they were later transported to the TCF to await the next sitting of court.