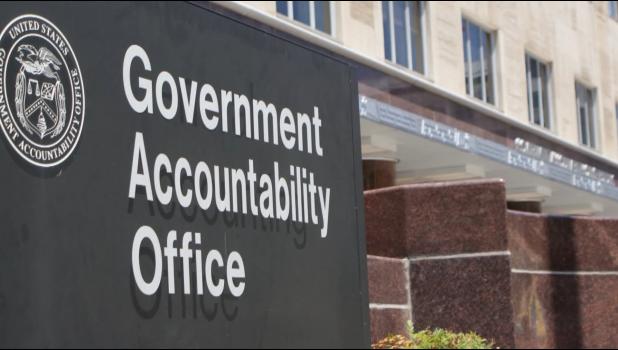 Pago Pago, AMERICAN SAMOA — The US Government Accountability Office (GAO) informed US Congressional members that American Samoa’s efforts to reduce its dependency on the territorial government and the tuna canning industry continue with attempts to diversify the local economy.

ASG has identified ecotourism as an economic opportunity because the island’s mountains, tropical rain forests, coral reefs, and the National Park of American Samoa may be attractive to tourists.

However, GAO notes that ASG has cited the federal restrictions on competition in passenger air carrier service to American Samoa as an impediment to developing the tourism sector.

GAO explained that the federal government restricts foreign airlines from carrying U.S. domestic passengers or cargo between U.S. locations, other than as part of a through trip involving a foreign location (cabotage), unless authorized by the U.S. Department of Transportation on the basis of specific criteria.

And ASTCA officials told GAO that they have managed the development of the territory’s telecommunications infrastructure projects. For example, in 2015, the federally funded Broadband Linking the American Samoa Territory (BLAST) project was completed and it replaced the territory’s copper infrastructure with a fiber optic network capable of delivering high-speed data, voice, and cellular backhaul services.

ASTCA officials also informed GAO that the Hawaiki cable project, completed and activated in 2018, added bandwidth to the BLAST network by connecting the territory via an underwater cable branch to the main Hawaiki cable trunk in Hawaii.

The ASTCA officials stated that the Hawaiki cable is a 15,000 kilometer, high-capacity underwater cable connecting Australia and New Zealand to the mainland United States, American Samoa, and Hawaii; and that ASG invested approximately $30 million to acquire its connection to the Hawaiki cable, using funding from American Samoa’s 2018 general revenue bond series.

According to an American Samoa Department of Commerce (ASG-DOC) survey of over 50 public and private stakeholders, 64% of respondents—the largest share—identified information communication technology as one of the most promising economic development opportunities for the territory.

The next four most promising opportunities identified by approximate share of respondents included attracting investors for capital investment projects (58%), general tourism (47%), ecotourism” (47 percent), and federal programs (47%), GAO reports based on information from ASG-DOC.

ASG-DOC officials stated that these advantages include an English-(American) speaking workforce with the lowest labor costs in the United States, and the territory’s qualification as an on-shoring location for call centers and other business process outsourcing operators.

Officials at both ASG-DOC and ASTCA informed GAO that they are currently developing a territorial broadband strategy and proof-of-concept for a call center industry, expected to be released in mid-2020.

Additionally, ASTCA officials expect the Territorial Bank of American Samoa that opened in October 2016 to support the efforts to develop the telecommunications industry by encouraging investment in financial technology businesses.

ASTCA officials stated that the “bank is partnering with the authority to develop internet banking services, which are expected to be offered in the next 2-3 years,” said GAO.