Call for freer border between Samoas 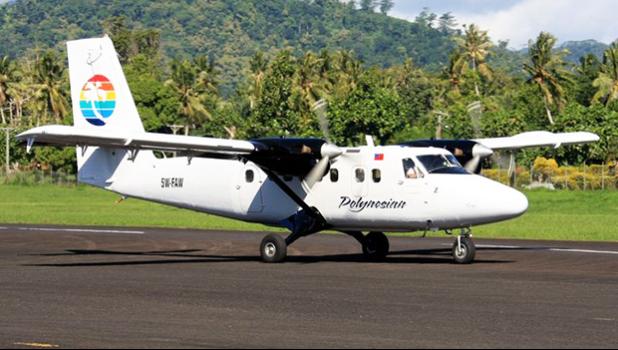 A call has been made in the Samoa parliament to get rid of entry permits for American Samoans wanting to visit Samoa.

The call by the Member of Parliament for Urban West Faumuina Wayne Fong was made during discussion on the immigration law.

Faumuina said while travellers from all other countries were free to stay in Samoa for 90 days, American Samoans were not given the same privilege and he said that isn't fair.