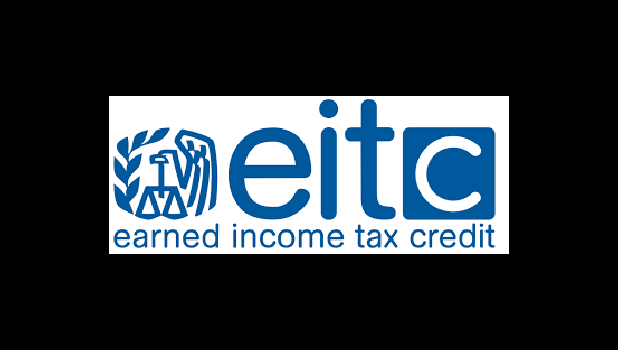 However, some taxpayers say they are still waiting for their 2021 refunds
By
Samoa News staff
reporters@samoanews.com

The Governor’s State of the Territory Comprehensive Report, states that the Tax Office distributed a total of $14 million to qualified taxpayers in December 2022 for the EITC.

As previously reported by Samoa News, ASG Treasury distributed on Dec. 12 of last year, the first-batch of EITC payouts covering 4,000 taxpayers with payments valued at $7.9 million for those who filed between the beginning of the year 2022 and March 02, 2022.

The second pay-out to those that filed on March 2, to October 24 was distributed Dec. 19  to 4443 qualified tax payers totaling $6.1. There’s been no new information from the Tax Office as to when there’ll be another EITC pay-out for those who filed after Oct. 24 to the end of last year.

As for tax refunds for calendar year 2022, the Comprehensive Report says that Tax Office paid an estimated $36 million in refunds to the taxpayers of American Samoa.

This is an estimated $9 million from local revenue and $27 million for the Additional Child Tax Credit, funded by the U.S government.

No information from Treasury as to whether there are plans to issue any more tax refunds checks.

According to the Comprehensive Report, ASG Treasury is at the forefront of meeting the government's core objectives of financial stability and revenue collection.

Additionally, the Treasury has significantly improved collections and resolved many accounts payable issues to provide the Administration with stability and a clear picture of our financial health, the report says.

The report also noted that due to the increase in federal grants, actual indirect cost collected overall as of the end of FY 2022 is $2.5 million higher than projected.

In his State of the Territory Address at the opening of the 38th Legislature on Jan. 09, Gov. Lemanu P. S Mauga gave a brief summary of ASG’s financial status for FY 2022, saying that based on unaudited financial records, the government is looking at a $1.7 million surplus in local revenue.

He explained that $122.8 million was projected in FY 2022 to come from local revenues while expenditures were about $121.1 million. He said a full financial report would be submitted to the Fono once an audit is completed.  (See Samoa News edition Jan. 19, 2023 for details.)