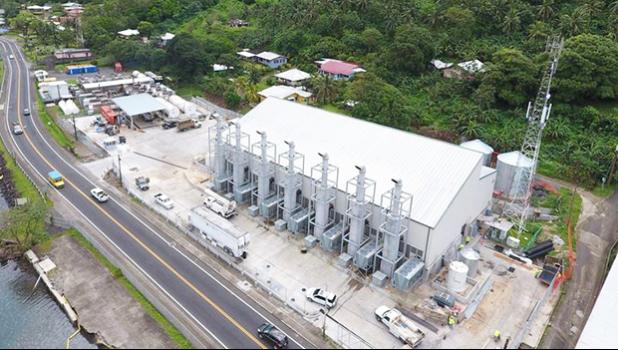 Acting Executive Director of the American Samoa Power Authority, Wallon Young, said four thefts had been discovered in the past two weeks.

Outages had been reported and the authority responded they found the electric wires have been completely removed.

Mr Young said those were low voltage wires, which could be cut with a plier.