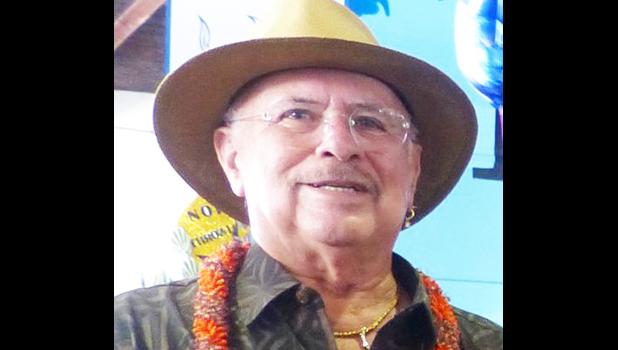 The amended order, which is also effective on Feb. 8th, changes the composition of the Shipyard Authority’s board of directors and appoints its executive director.

As previously reported by Samoa News, the governor in a Jan. 19th memorandum appointed 10 board members, followed by a Feb. 8th memo appointing local businessman Carlos Sanchez as the new executive director and also appoints the 11th member of the board.

It also says that all officers and employees of the Shipyard Authority — other than the executive director, deputy director and the finance manager —will be appointed and compensated in accordance with the requirements of the government employee laws under Title 7 of the American Samoa Code Annotated.

However, the board may adopt administrative rules to supplant government employee laws and rules in the specific categories of personnel recruitment, employment, termination of employee services, disciplinary actions, and compensation.