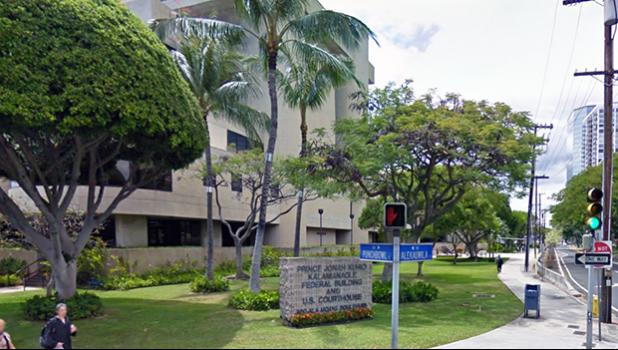 Pago Pago, AMERICAN SAMOA — A Samoan man, who claimed to have been born in Los Angeles, California, has pled not guilty to providing false statement on an application for a U.S. passport, according to filings with the federal court in Honolulu.

According to the one-count federal grand jury indictment made public on July 22nd, it was on Sept. 21, 2020 in Hawaii that defendant, Vai Salamasina Taula Fetuili — aka, “Vai Doc Taula” — willfully and knowingly make false statements on an application for a passport with the purpose to induce and secure for his own use the issuance of a passport, contrary to the federal laws regulating the issuance of passports.

The indictment alleges that the defendant had stated in the passport application that his name was “Vai Doc Taula”, along with his birthday —  for which the year is ‘exed’ out in the indictment — and that he was born in Los Angles.

The defendant, who is not in custody, made his initial appearance Wednesday before US Magistrate Judge Rom Trader, for arraignment, and entered a not guilty plea. The defendant was also assigned a federal public defender for legal counsel, according to court records.

A pretrial conference is scheduled for Aug. 30th as well as jury selection and the trial to begin Sept. 27th.

Federal prosecutors confirmed with the court that no motion was filed to detain the defendant pending trial and the defense team clarified information contained in the Pretrial Services Report regarding defendant's military service, education and prior proceedings, according to court records.

Defendant requested release on personal recognizance and the court agreed for release on an unsecured bond of $25,000 along with several conditions.