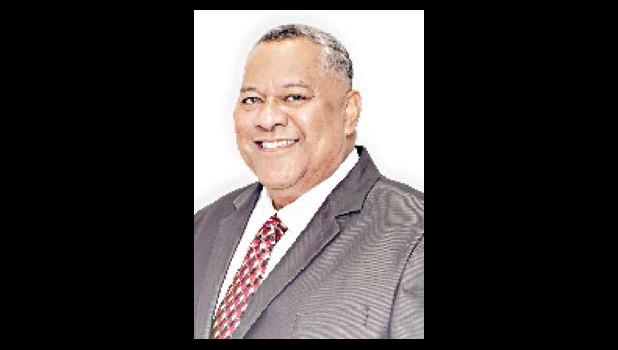 Pago Pago, AMERICAN SAMOA — If an ASG department’s budget allows for the purchase of cell phones, the director has the authority to make that decision, according to an Oct. 12 memorandum issued by Gov. Lemanu Peleti Mauga.

This new directive rescinds a memorandum issued in 2013 during the early days of the former Lolo Administration.

In his memo, titled “Purchase of Cell Phones” — addressed to cabinet members — Lemanu said directors and heads of ASG agencies are responsible for managing their respective budgets. “Should a director deem cell phones necessary to execute office operations and their allocated budget allows for the purchase of cell phones, they have the authority to exact that decision,” the governor wrote.

He also pointed out that departments are still required to comply with applicable regulations governing procurement and management of government property.

Former Gov. Lolo Matalasi Moliga, during the early days of his administration in January 2013, issued a directive saying that ASG employees within the Executive Branch would be responsible for the purchase and monthly costs of cellular telephones and other portable electronic devices.

The move was at the time to reduce government spending by requiring each employee of the Executive Branch to be responsible for the purchase and defrayment of the accrued monthly charges incurred with the use of his/ her cell phone.

Additionally, no government funds will be used heretofore to purchase a cell phone or any other portable electronic device for the benefit of any government employee within the Executive Branch.

Exempted from that directive were the Legislative and Judiciary branches and they were subject to their own respective declared policies on the issue. Also exempted were First Responder Agencies such as the Department of Public Safety, Department of Homeland Security, and the Department of Health.

While semi-autonomous agencies of ASG were granted operational independence, Lolo strongly recommended at the time that a similar policy be adopted to reduce wasted resources which could facilitate the reduction of rates charged for services which financially burden the people of American Samoa.

Exempted government agencies were advised to develop internal policies to regulate the use of cell phones and other portable communication devices to ensure that such instruments were only used for government business.