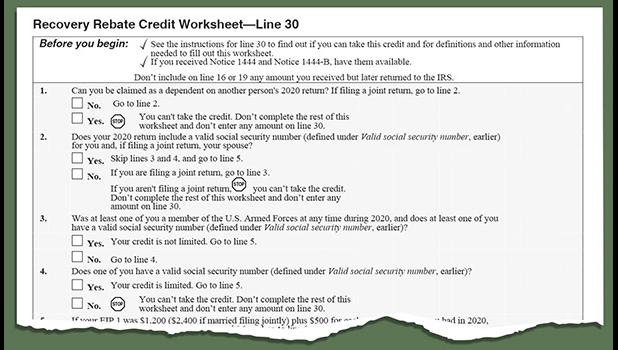 If taxpayer has not filed a 2020 tax return, file immediately
By
Samoa News staff
reporters@samoanews.com

Pago Pago, AMERICAN SAMOA — As the third federally funded Economic Impact Payment (EIP) — or stimulus checks — start to roll out in three batches, starting this week, taxpayers have been inquiring, not only with Samoa News, but also with the Tax Office about those who haven’t received the previous stimulus checks.

The first EIP released last year was for $1,200 per qualified tax payer, and the second one, for $600 was released early this year. The third EIP is being released in three batches, starting May 6th (See Samoa News edition last Friday for details.)

Treasury said taxpayers “should have filed a timely tax return - 04/15/21 - in order to qualify for initial rebate process.”

Additionally, the “2020 tax return should have included a Recovery Rebate Credit worksheet” and “if the taxpayer is unsure,” go to the Tax Office to be put on the manual list. See Alex, James or Phillip.

“If taxpayer has not filed a 2020 tax return, file a tax return immediately. Tax returns, for rebate purposes, filed after 4/15/21 will be processed at a later date,” according to the Treasury memo.

According to the statement, last Friday’s tax refund checks are for those who filed between Feb. 18 and Feb. 23. It also says that 806 refund checks were released worth $1.1 million.

There was no usual breakdown of how much is local tax - paid with local revenues - and how much is the Additional Child Tax Credit which is funded by the US Internal Revenue Service.

There was also no information on whether tax refunds were to be released in the mail or pick up at the ASG Disbursing Office.

In past tax refunds releases, those with mailing addresses on their tax filing get the payment in the mail while the rest pick up the refund at the Treasury’s Disbursing Office at the A.P. Lutali Executive Office Building in Utulei.