With Samoa allowing flights into the country for citizens stranded in N.Z and easing stay at home rules, I think America Samoa should ...
Do the same
42%
Only ease stay at home rules
10%
Keep things the way they are
47%
Total votes: 410
Home

MEASLES UPDATE: No new cases, no deaths in American Samoa 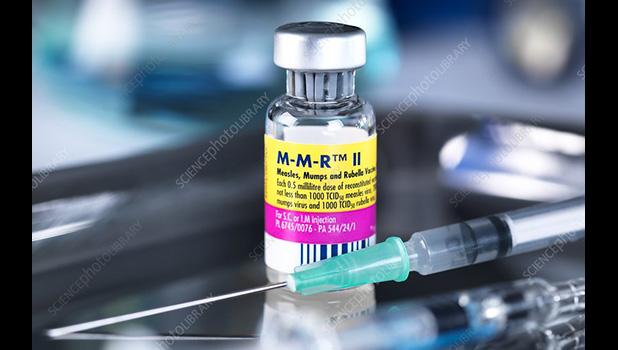 Pago Pago, AMERICAN SAMOA — At Sunday’s cabinet briefing on the measles update, Gov. Lolo Matalasi Moliga said there were no changes to current policies implemented for the outbreak, but he did issue a verbal directive that all students — both public and private schools — be vaccinated before school resumes next Monday.

According to Health and Education officials, who spoke at the briefing, aired Sunday night on KVZK-TV,  the vaccination joint-plan began yesterday and will end Friday this week at five designated sites.

Department of Health and LBJ Medical Center provided an update during the briefing, starting with Samoa where there have been 81 deaths — as of the weekend — followed by an update on American Samoa, with officials emphasizing that there are no deaths recorded.

According to DoH, between Nov. 7-Dec. 29, there were 33 suspected cases of measles in American Samoa, of which 29 samples were sent to a Hawai’i laboratory for testing and 10 came back positive. Furthermore, there are 4 remaining cases awaiting results - two of them in Hawai’i for lab testing - while the other two were to be sent via last night’s flight to Honolulu.

According to LBJ, all individuals have been discharged from the hospital except for  a 2-year-old, who has no immunization shots. The child is currently isolated in the pediatric ward and is in stable condition. LBJ chief medical officer, Dr. Iotama Saleapaga explained that the 2-year-old was born here but taken at 5 months by the family to Samoa. The child returned to the territory at the age of one, he said, adding that the child is doing well and should be discharged  this week. “The most important thing about this case is, it’s very suspicious for measles, [and] there’s no travel history” but DoH carried out “contact tracking” on the child’s family.

DoH provided an update on MMR overall coverage for daycare centers, ECE, elementary and secondary schools, as of Dec. 28th.  Total for 12 months and older is 13,781. Of that number, 13,465 have completed their first MMR dose, leaving 316 requiring the first shot. Total for 4 years and older is 12,686 in which 11,388 have completed the two MMR shots — leaving 1,298 students still needing to get the second dose. While the percentage of complete MMR doses is high, DoH wants the required shots completed.

Health director Motusa Tuileama Nua explained that DoH and ASDOE have agreed on a Children’s MMR coverage plan, which includes cross-checking each other’s data, on students who have been vaccinated.

Shots are available for everyone 6 months to 19 years old and parents are encouraged to call 633-5871/5872 if they have questions or need transportation to the sites.

Samoa News will report later this week on the rest of the issues covered during the briefing.