Military spouses are source of strength, help and motivation 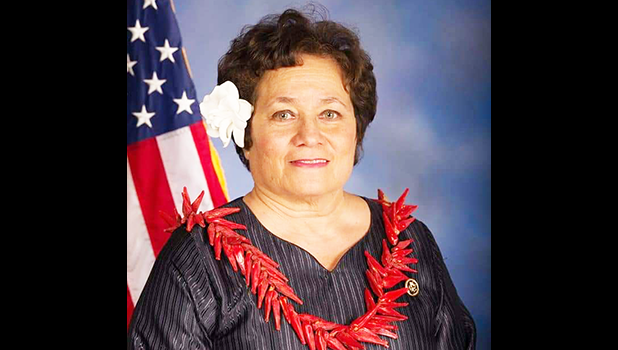 “Our people include many military families and military spouses, both in American Samoa and living elsewhere but originally from American Samoa,” said Congresswoman Amata. “This day specifically honors and celebrates the patriotic contributions made by military spouses. These can include being separated for many months during a deployment, often raising children while the spouse is away, uprooting lives, changing schools, or moving to new destinations while not necessarily knowing anyone there upon arrival, and perhaps most of all, at certain times knowing your Service Member spouse might be placed at risk.

“Our military spouses are sources of strength, help and motivation for our Service Members, and in turn, they deserve our deep appreciation, and all the support we can give them. I’ve backed military pay increases in recent years, and services during and after their time in uniform, but due to inflation, more will be needed in future appropriations. May God bless our military spouses.”