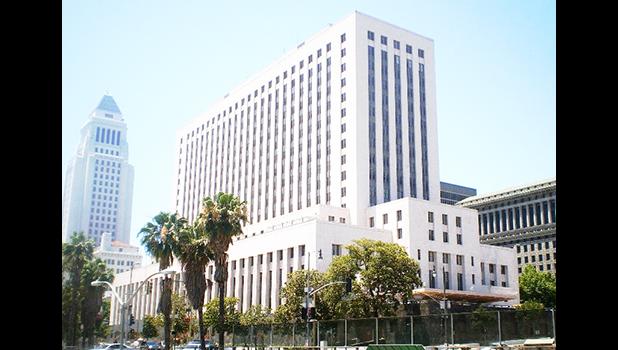 Pago Pago, AMERICAN SAMOA — Local resident, identified in federal court documents, as “Jane Doe”, has “agreed to amend” her complaint against several ASG COVID-19 Task Force members, and to file by early next month the amended lawsuit, according to filings last Friday with the US District Court, Central District of California.

Plaintiff’s complaint of declaratory and injunctive relief for violations of the Americans With Disability Act (ADA) against the defendants is in connection with ASG’s ongoing repatriation program.

Jane Doe claims that the ASG COVID-19 Task Force rule, which prohibits pets from entering the territory, is discriminating against service animals and those local residents that genuinely require the assistance of Service Animals.

Defendants were given an extended time — until July 20th — to respond to the complaint. However, the parties filed a motion last Friday that provides new information on the development of the case.

Court document shows that on July 13th, the parties held a “L.R. 7-3 conference - (which is “Conference of Counsel Prior to Filing of Motions”) - to discuss defendants’ proposed Motion to Dismiss the lawsuit and also discuss the “deficiencies” in plaintiff’s complaint.

During that conference, plaintiff “agreed to amend the complaint within 21 days” from July 13th — which is Aug. 3rd — which would be after the July 20th deadline for defense to file a response to the complaint, court documents said.

Furthermore, the parties agreed that defendants do not need to respond to plaintiff’s complaint  by July 20th since plaintiff will be filing a First Amended Complaint.

And if plaintiff fails to file her First Amended Complaint, as she agreed to, defendants will have two weeks, or until August 17th, to file a response to the initial complaint.