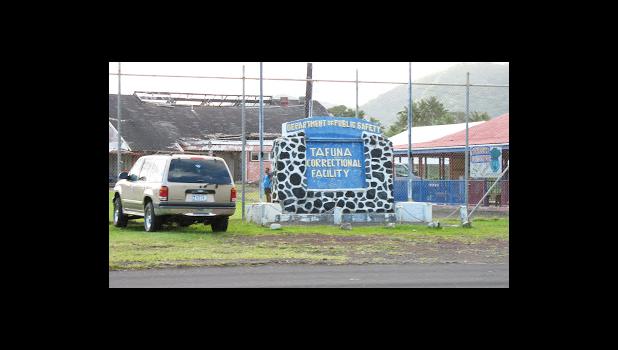 Pago Pago, AMERICAN SAMOA — A probationer who tested positive for meth earlier this month is now in custody, after the court revoked his release.

Tauga Afele was sentenced to 12 months probation after he was convicted of third degree assault in February of this year. Conditions of probation include monthly Probation visits, paying a $100 fine, and remaining drug and alcohol free.

The court had ordered Afele to appear September 30th for his first probation review. However, when he failed to show up, the court issued a bench warrant for his arrest.

Afele was arrested and appeared in court on Oct. 10th, after which he was released on his own recognizance. Before Afele left the premises, the court ordered the Probation Office to drug test Afele, to see if he was complying with conditions of probation.

The test came back positive for meth and a second OSC was issued by the court, for which he appeared two weeks ago. When Afele’s case was called, the court ordered Probation to test Afele prior to the start of court proceedings.

The court told Afele and his defense attorney that the court would continue Afele’s case, and a preliminary hearing (PX) for his second OSC is Dec. 14th.

In the meantime, Afele is back in custody on a ‘no bail’ status.