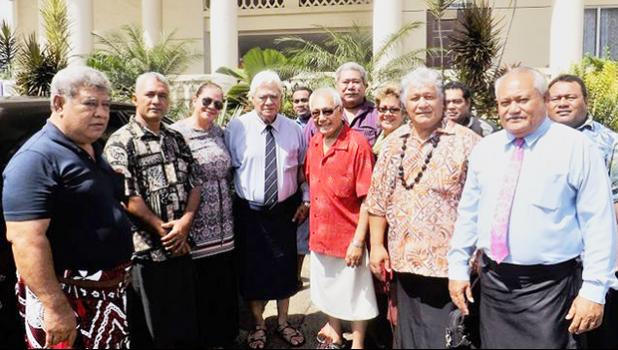 Samoa's Lands and Titles court has ruled in favour of the Malietoa paramount title holder chosen earlier this year.

In June, that decision was then published in the Savali newspaper for three months, allowing any member of the extended family to file objections, a requirement of the Lands and Titles court legislation.

On December the 5th, the court heard objections and petitions by the extended family on who was chosen.

On Friday, the court upheld the decision of the heirs of the title, also ruling that a traditional ceremony for the bestowal of the paramount title be held.

After the ruling, Papalii Faamausili Moli Malietoa, told our correspondent that he was humbled and pleased with the outcome of the case.

It has been 10 years since the death of the last holder of the title as the family have been in dispute on who should hold the paramount title.